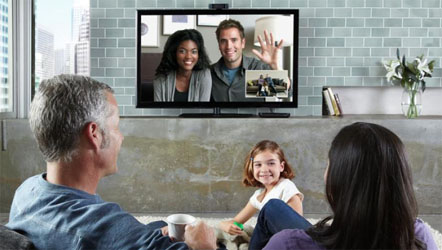 Watch out! Google is coming straight from the Web space to invade your living room. Its target: Your TV.

How will it happen? DISH Network says its Google TV solution is now available to customers for $179. By combining search capabilities and content on the Web with DISH Network’s onscreen programming data, DVR and Video on Demand content, it delivers an entertainment experience resulting in an advanced integration of Google TV.

But DISH and Sony are not the only players in the TV+Web hybrid game. A slew of companies are trying to gain a foothold in this emerging market.

“Google TV makes the Web another channel on your TV by bringing the Internet together with the TV programming you know and love,” said Rishi Chandra, lead product manager for Google TV.

The Google TV solution, which requires a DVR integration service of $4 per month, includes the Logitech Revue with Google TV, a small set-top box available for $179 (MSRP $299) – an exclusive deal for DISH Network customers, said the company Wednesday. 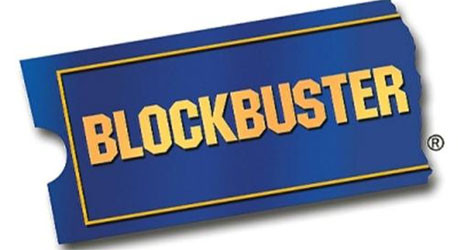 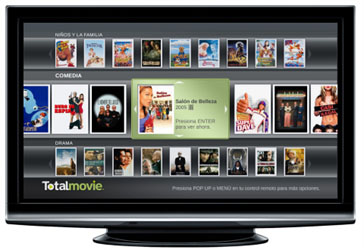