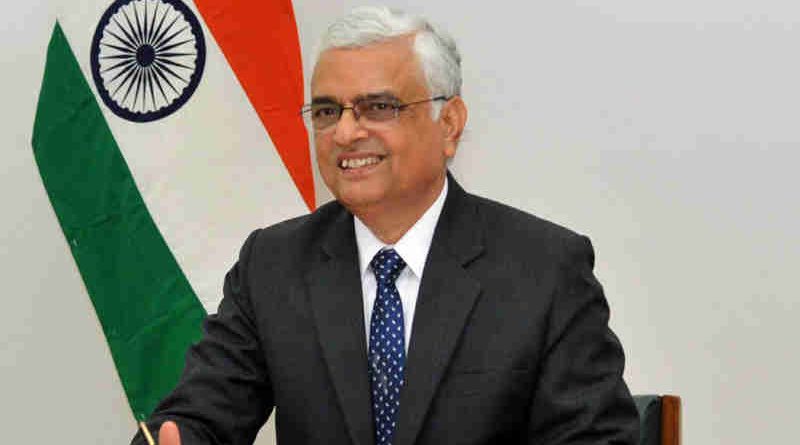 The opposition parties in India have failed to realize that a major shakeup is happening in the political world where the success of the political parties is being determined by their ability to rig the elections.

The new Chief Election Commissioner (CEC) of India Om Prakash Rawat has been quoted as saying that he prefers a connectivity between Indian citizens’ Aadhaar numbers and voters’ identity.

Aadhaar authority UIDAI, which is hell-bent to shove the dubious Aadhaar cards down people’s throat, has been flaunting Rawat’s preference on its Twitter account.

Russia is believed to be an expert nation to change the outcome of elections by exploiting digital vulnerabilities. It is largely believed that Russia used its tech prowess to interfere in the U.S. presidential election to help Donald Trump win.

Stein had launched the Count My Vote Campaign, saying that machine insecurity, inconstant practices, and the large number of vote changes all point to a system that is broken. It is believed that Russian hackers helped Trump campaign steal voter databases and change vote count in Trump’s favor. The possibility of Trump-Russia ties is currently being investigated by Special Counsel Robert Mueller.

Since Aadhaar is expected to be the primary target to steal votes, the Modi government is making Aadhaar compulsory for all bank account holders, mobile phone users, and others, although most of them have already submitted their different identities with the banks and mobile operators.

Since there is hardly any active opposition political party in India, the Modi government is expected to impose its Aadhaar preference on Indians and win elections.

And the opposition voices will not be heard if BJP could manage to win the future elections by using the magical Aadhaar-EVM combination. 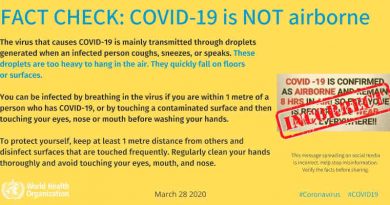 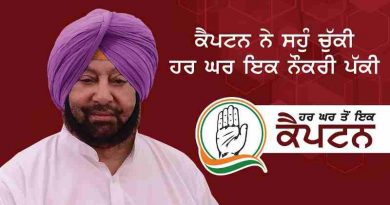 Congress Promises to Give One Job Per Family in Punjab. But How?

December 24, 2016 RMN News Comments Off on Congress Promises to Give One Job Per Family in Punjab. But How? 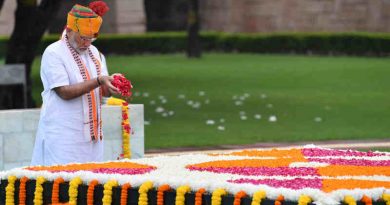 10 Reasons Why I Love My Country India