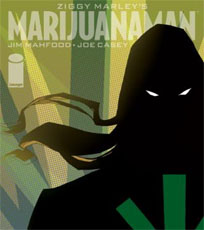 He’s a Grammy Award-winning musician, a Reggae star, and staunch environmental and social activist. In April, Ziggy Marley steps into another creative arena with the release of Marijuanaman from Image Comics.

It tells the tale of a noble extraterrestrial champion, who has arrived on Earth to deliver an important message and at the same time save his own planet.

“Marijuanaman represents the hope of the future… the hope that we will utilize all of the power that the universe has given us to save our planet,” Marley explained.

Casey spoke of being part of the creative trio, “This book goes beyond just being a comic… this book is an experience.”

Mahfood added, “Through our collaboration, we are creating something that has a unique flavor and feeling. Marijuanaman is not going to be what people except it to be.”

A leading comics publisher in the United States, Image Comics is a comic book and graphic novel publisher founded in 1992 by a group of artists. 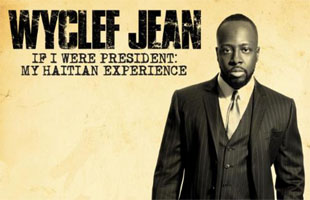 If I Were President: My Haitian Experience

December 7, 2010 RMN News Comments Off on If I Were President: My Haitian Experience 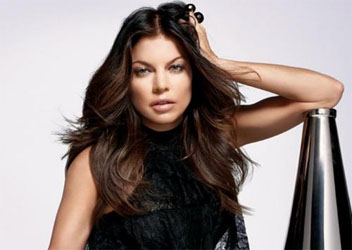 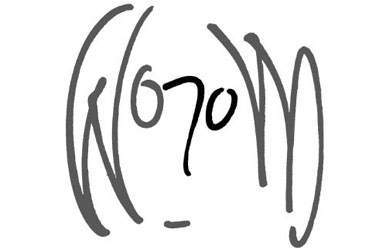