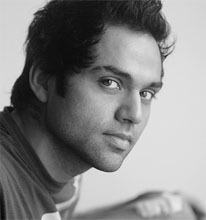 But this is not about a movie. In fact, Indian actor Abhay Deol (pictured above) will work as an organizational “ambassador” in India for Video Volunteers, a community-led media organization supported by Stephen Lang. The announcement was made Thursday, Feb. 3.

Stephen Lang is a distinguished Tony-award nominated actor of stage and screen. His many works include starring roles in the upcoming TV series “Terra Nova” and the films “Conan the Barbarian” and “White Irish Drinkers.”

He has also starred in the films “AVATAR,” “Public Enemies,” “Tombstone,” “Gods and Generals,” as well as on Broadway in “A Few Good Men,” “Death of a Salesman” (with Dustin Hoffman ), and “The Speed of Darkness.”

Says Stephen Lang, “Video Volunteers is creating a kind of grassroots Reuters. They have created an alternative media in places that don’t have cinemas or TV or even regular electricity. As an actor, it is amazing to see people who have so little producing such interesting media.”

As a similar initiative, Proyecto Habla was born from the principle that communication is at the service of the community. It is an initiative in social communication run by the Anesvad Foundation, which seeks to allow the vulnerable people to tell their own stories in first person, through films made on mobile phones. (Read: Making Mobile Films for Social Communication)

Video Volunteers has built a big media network, of poor people making news and documentaries on critical community issues, anywhere in the world, giving a voice to thousands of unheard people in slums and villages around the world.

Those trained by Video Volunteers make videos that are shown on widescreen projectors in hundreds of villages, online, and on broadcast TV.

It is claimed that its work has created significant impact, reducing corruption, getting teachers to come to work on time, increasing participation in elections, and creating extraordinary leaders out of people who used to be farm laborers or Muslim housewives but who now are their villages’ local journalists.

It is carrying out its major work in India and Brazil.

The organization says its work has been recognized by TED, UNDP, UNESCO, YouTube, and others who have helped Video Volunteers elevate the voices of these rural communities.

Correction: When this aricle was published a few minutes ago, it was mentioned that Abhay Deol is son of a leading Bollywood hero Dharmendra. However, Dharmendra is Abhay’s uncle. The error is regretted and now stands corrected in the above article. 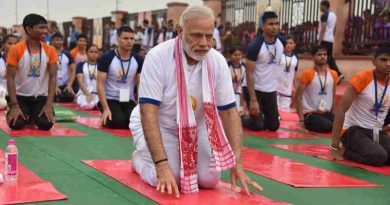 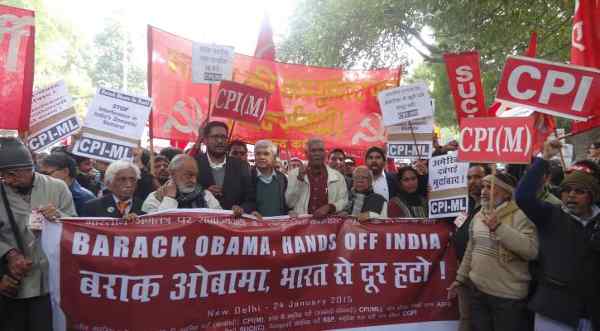 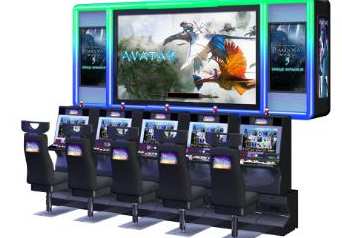 September 18, 2013 RMN News Comments Off on Game Series Based on James Cameron’s Avatar