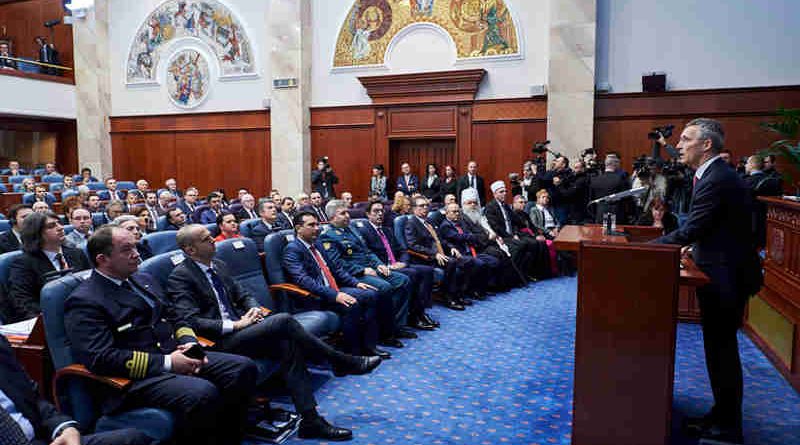 “NATO will continue to support your country’s efforts”, he said. The Secretary General also thanked the Prime Minister for his country’s continuing contributions to NATO’s training mission in Afghanistan, a clear sign of commitment to international security.

Mr. Stoltenberg commended the efforts being made to find a solution to the name issue. “Agreement on this issue is crucial for your country to join NATO. The reforms you are working on are also important: good governance; strengthening the rule of law; building an open, multi-ethnic society; and good neighbourly relationships,” he added.

The Secretary General stressed that reform is not easy, but it can be done. He urged all parties to work constructively. “I encourage you to continue on the path of reform. We want you to succeed”, he said.

Mr. Stoltenberg also met with President Gjorge Ivanov, with Minister of Foreign Affairs Nikola Dimitrov, Deputy Prime Minister and Minister of Defence Radmila Šekerinska, with the President of the Parliament Talat Xhaferi, and with other high level officials.

Addressing the parliament in Skopje earlier in the day, Mr. Stoltenberg said that Allies have been impressed by the country’s determination to join the Alliance.

The Secretary General highlighted that Allies are bound together not just by common interests but by common values, and countries wishing to join the Alliance must demonstrate that they share those values.

“That means sticking to the path of reform. I commend you for the efforts you have already made,” he said.

In Skopje Mr. Stoltenberg also met with the leader of the main opposition party VMRO-DPMNE Hristijan Mickoski and with the Special Prosecutor Katica Janeva. 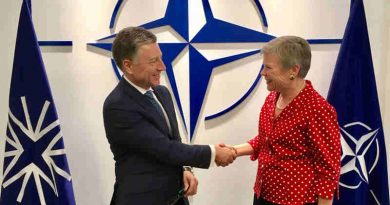 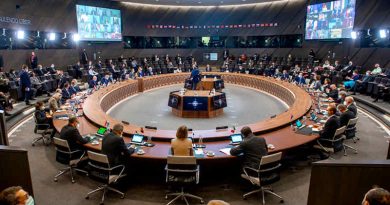 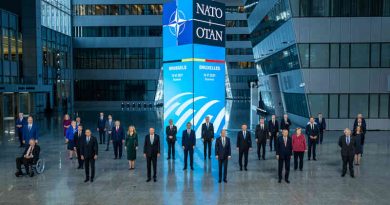