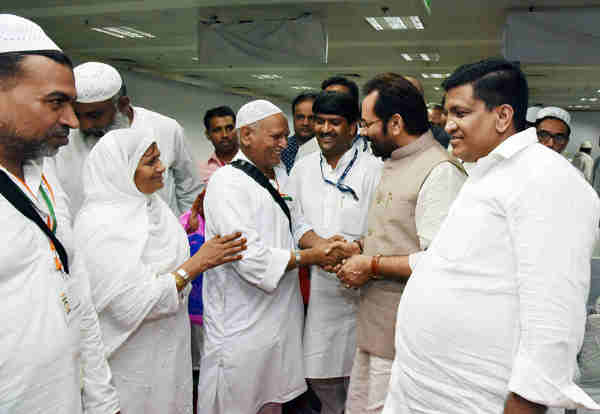 The first batch of 340 Hajis today flew from Delhi for pilgrimage. With prayers for unity, peace, prosperity, and harmony, an Indian Minister of State for Minority Affairs, Mukhtar Abbas Naqvi flagged off the first batch of Haj pilgrims from Indira Gandhi International Airport’s Haj Terminal in Delhi.

Speaking on the occasion, Naqvi said that Haj pilgrimage is a cherished desire of every Muslim in his life time. Extending good wishes on behalf of the Prime Minister and himself, Naqvi urged Hajis to pray for peace, prosperity, harmony and brotherhood in our great nation and the entire world.

Haj is an annual Islamic pilgrimage to Mecca. It is a mandatory religious duty for Muslims that they are supposed do at least once in their lifetime. 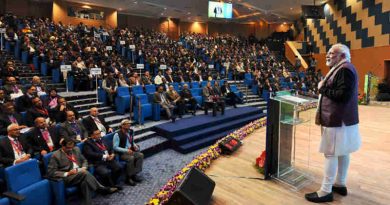 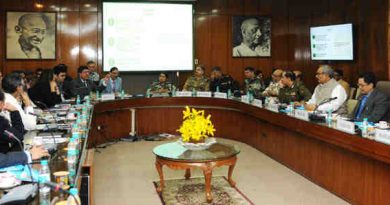 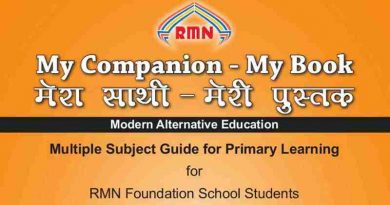