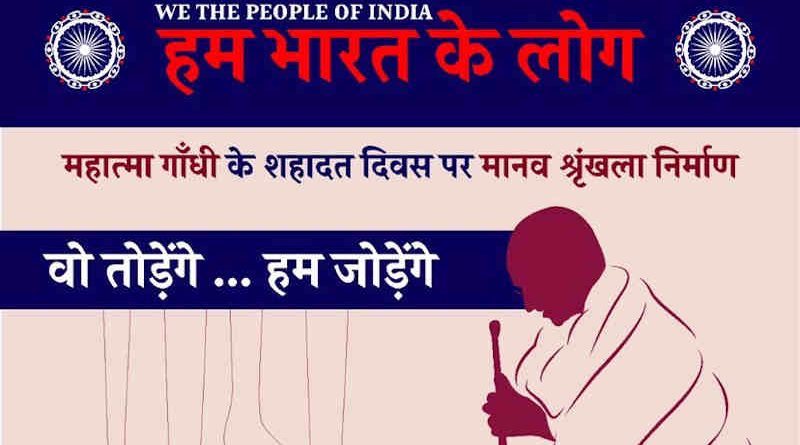 We The People of India – a campaign comprising nearly 100 civil society groups – has given a call for a nationwide protest in India on January 30, the martyrdom day of Mahatma Gandhi. The protesters will form human chains in different parts of the country to raise their voice against the authoritarian Indian regime.

Protesters demand that the government should immediately revoke its decisions related to CAA, NPR, and NRC, as these laws are against the spirit of the Indian Constitution.

However, the protest on January 30 is not only about the discriminatory citizenship laws of the Modi government, but it will also cover the other anti-people activities of the government. “Our battle is not merely against CAA, it’s a battle to protect Gandhi’s idea of India,” We The People of India campaign said in a statement.

Photo: We The People of India 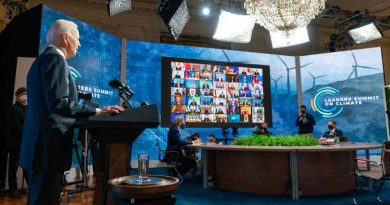 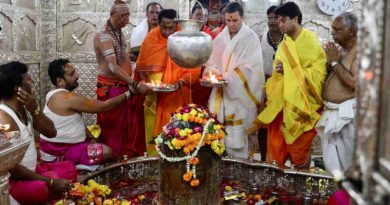 October 29, 2018 RMN News Comments Off on Hindu Leader Rahul Gandhi Prays to Lord Shiva to Save India from Modi Govt