A UN report published Tuesday (January 28) on the trials conducted under Iraq’s anti-terrorism laws recognizes the considerable efforts taken to ensure accountability for the atrocities committed by ISIL / ISIS fighters, yet raises serious concerns about unfair trials placing defendants at a serious disadvantage.

The report is based on independent monitoring of 794 criminal court trials of defendants mainly associated with the so-called Islamic State of Iraq and Levant (ISIL a.k.a. ISIS) from 1 May 2018 through 31 October 2019, conducted with the full support of Iraq’s High Judicial Council.

The joint report by the UN Assistance Mission for Iraq and the UN Human Rights Office acknowledged that judicial proceedings against ISIL defendants were generally conducted in an orderly manner, were well organized, and judges were routinely prepared with investigation files.

It however found that violations of fair trial standards placed defendants at a serious disadvantage compared to the prosecution – with ineffective legal representation and limited possibilities to present or challenge evidence.

The over-reliance on confessions, with frequent allegations of torture or ill-treatment that were inadequately addressed by courts and that on their own constitute a human rights violation, further added to the concerns, the report added.

Prosecutions under the anti-terrorism legal framework mainly focused on ‘membership’ of a terrorist organization, without distinguishing between those who participated in violence, committed international crimes, and those who joined ISIL for survival and/or through coercion.

“A fair and just criminal justice system is a central element to the democratic way of life, and key to building trust and legitimacy, and promoting and protecting human rights,” said the UN High Commissioner for Human Rights, Michelle Bachelet.

“Those responsible for widespread atrocities against the Iraqi population must be held to account for their crimes, and it is important that the victims see that justice is delivered. At the same time, those accused have the right to a fair trial, and these standards must be strictly applied,” she added.

The report called on judicial authorities to conduct a thorough review of trial and sentencing practices with a view to strengthening criminal justice procedures, in line with the Constitution of Iraq and the State’s obligations under international law. 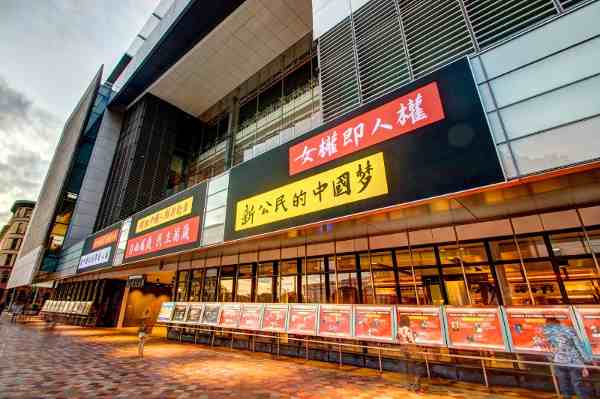 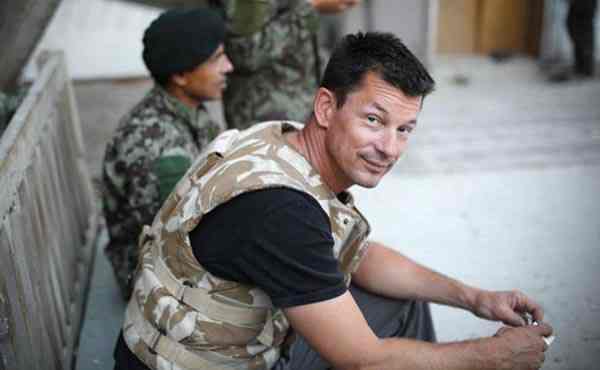