The article also has focused on Modi’s past career and his rise to the political peak in India, saying that he achieved his ambitions by acting as a friend of the mob.

The world’s top magazine TIME has called India’s Prime Minister (PM) Narendra Modi a divider-in-chief. In its latest article, the magazine has counted a number of instances where Modi has been trying to divide the country of 1.3 billion people on caste and class lines for his personal political ambitions.

The article also has focused on Modi’s past career and his rise to the political peak in India, saying that he achieved his ambitions by acting as a friend of the mob.

This characterization finds its roots in the 2002 Gujarat riots when Modi was the Chief Minister in the state and he oversaw the murder of thousands of Muslims. After the mass murder of Muslims, Modi declared himself as the self-styled savior of Hindus in the country to win Hindu votes.

[ Court Asks Why FIR Not Registered in Rafale Corruption Case ]

India is at present struggling with a surge in mob related violence that has claimed many lives. In the past few months, there have been over 70 mob attacks, where more than 33 people have been killed. The New York Times (NYT), world’s top newspaper based in the U.S., has said in its article that “it has become the year of the lynch mob in India.”

The TIME article headlined “Can the World’s Largest Democracy Endure Another Five Years of a Modi Government?” questions the intellectual ability of India’s 900 million voters who are currently voting in the Lok Sabha election.

Modi had won the 2014 Lok Sabha election by exploiting the religious sentiment of Hindu voters (almost 80% of people in India are Hindus). Modi, who was an accused in the Gujarat riots of 2002 in which nearly 2,000 Muslims were murdered, won the election on the promise that he will make India a Hindu Rashtra (a nation only for Hindus).

During the past five years of Modi’s rule in India, the country has gone back by almost 40 years. While the religious persecution against minority communities is rampant, unrestrained inflation, dwindling economy, and political corruption have become pain in the neck for commoners in India. 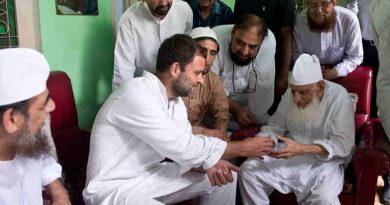 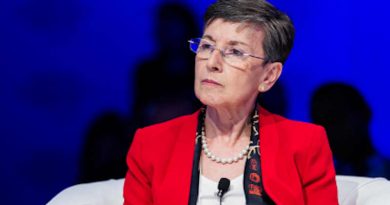 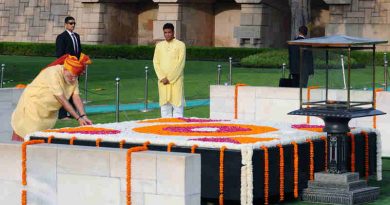