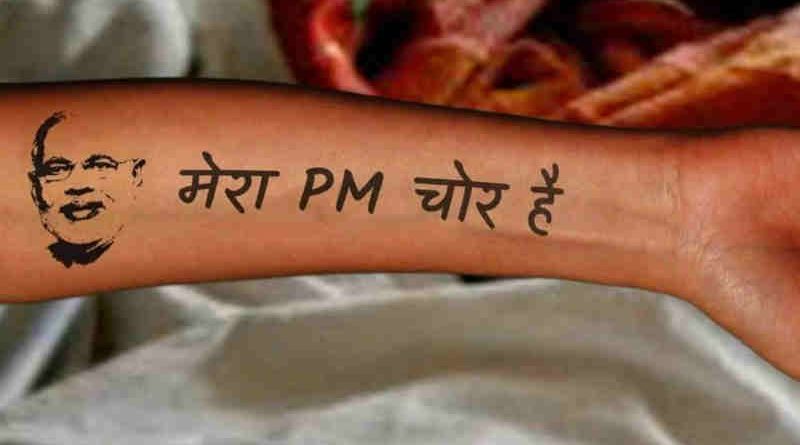 The NGO Common Cause – through advocate Prashant Bhushan – has filed the PIL to get the government orders quashed while allowing Verma to continue his service.

A public interest litigation (PIL) filed in the Supreme Court of India has challenged the removal of CBI Director Alok Verma who was abruptly asked by the Modi government to go on leave.

Earlier this month, former BJP ministers Yashwant Sinha and Arun Shourie, and lawyer-activist Prashant Bhushan had filed a complaint with the CBI, urging the agency to register an FIR against Prime Minister Narendra Modi and former defence minister Manohar Parrikar.

The complaint alleges that Modi and Parrikar have committed a number of offences under the Prevention of Corruption Act, in the course of the April 2015 decision to purchase 36 Rafale aircraft from Dassault Aviation. The complaint was handed over to Alok Verma, director of the CBI, who is now removed by the Modi government in a hasty, illegal manner.

Congress president Rahul Gandhi said Wednesday that CBI Director Alok Verma was collecting papers related to Modi’s Rafale corruption and he was forced to go on leave. “The country and the Constitution are under attack,” he said in his tweet in Hindi.

In order to stop any investigation in the Rafale deal, the Modi government in a late-night decision Wednesday had ordered Verma to proceed on leave. In a weak defence, the government said Wednesday that it has asked the CBI officers to go on leave with recommendation from the CVC, which, in fact, works tightly under the control of the Modi government.

Today, the NGO Common Cause – through advocate Prashant Bhushan – filed the PIL to get the government orders quashed while allowing Verma to continue his service.

The PIL petition also has demanded the cancellation of the appointment orders of M Nageshwar Rao who was made the interim Director of CBI to replace Verma.

The petition further prayed for the removal of Rakesh Asthana who was made the Special Director of CBI by the Modi government despite his dubious service record. It has sought the constitution of a Special Investigation Team (SIT) to probe the corruption allegations against CBI officers.

The petition was mentioned before the Chief Justice of India, Ranjan Gogoi who has asked for details of the case. 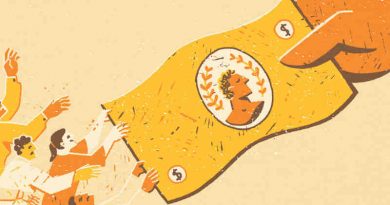 Report Reveals Views of Citizens on Bribery and Corruption

September 24, 2019 RMN News Comments Off on Report Reveals Views of Citizens on Bribery and Corruption 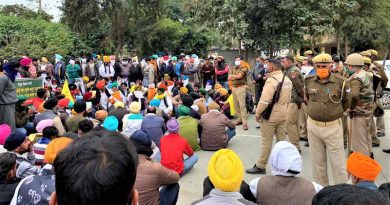 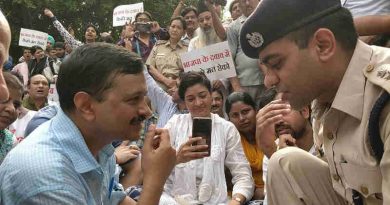