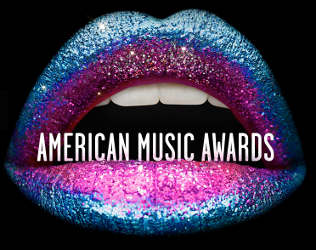 Dick Clark Productions has announced that Rihanna will receive the “AMA Icon Award” and perform on the “2013 American Music Awards,” which will broadcast live from the Nokia Theatre L.A. LIVE on Sunday, Nov. 24 (8:00-11:00 p.m. ET/PT) on ABC.

The “2013 American Music Awards” is produced by Dick Clark Productions. Allen Shapiro and Michael Mahan are Executive Producers and Larry Klein is Producer.

Klein stated, “The first-ever Icon Award was created to honor an artist whose body of work has made a profound influence over pop music on a global level. Rihanna’s iconic and innovative sound has enabled her to become one of the most influential and best-selling artists of all time.”

The “American Music Awards” are voted on by the fans. For the seventh year in a row, winners will be determined by online voting.

Fans can vote at the Coca-Cola AMA voting site AMAvote.com. In addition, for the first time in AMAs History, fans will also be able to vote for their favorite artists via Twitter.

“AMAs On Demand” is available now with breaking news, artist spotlights, fashion retrospectives, interviews, and viewer generated content. You can follow the AMAs on Twitter @theamas and on Facebook at Facebook.com/AMAs, as well as Instagram, tumblr and Vine. “AMAs On Demand” is updated every Thursday at TheAMAs.com.

Announcement: Filmmakers and film / TV artists from all across the world can contact us (RMN Company) if they want to promote their work through the Movies Section and the Television Section of RMN News Service and RMN Digital sites. Here are our contact details.
Dick Clark Productions is the world’s leading producer and proprietor of televised events. It produces “American Music Awards,” “Golden Globe Awards,” “Academy of Country Music Awards,” “Hollywood Film Awards,” “Billboard Music Awards,” and “Dick Clark’s New Year’s Rockin’ Eve with Ryan Seacrest.” 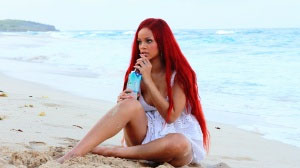 May 12, 2011 RMN News Comments Off on Madonna Brings Rihanna to the Vita Coco Family 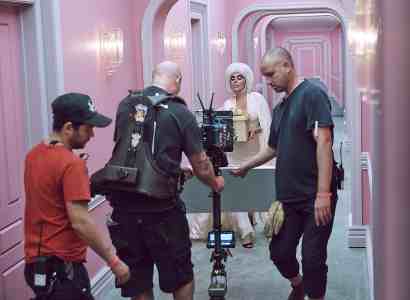 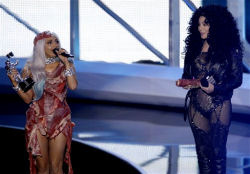