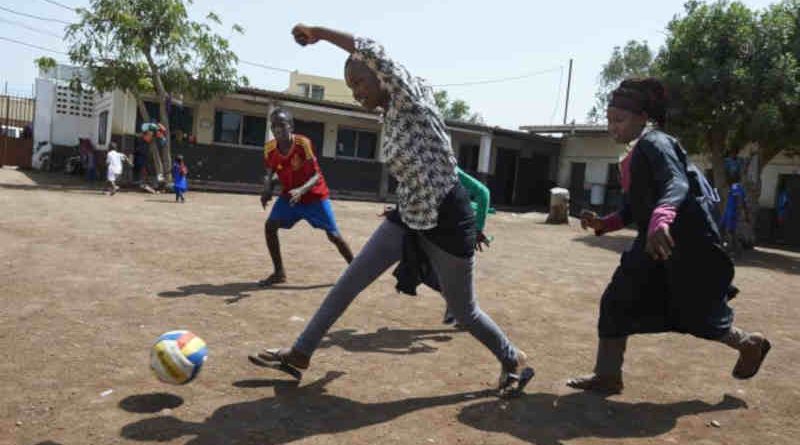 Participation in sport improves children’s educational attainment and skills development including empowerment, leadership, and self-esteem – contributing to their overall well-being and future prospects, according to new research released by the Barça Foundation and UNICEF.

Getting into the Game: Understanding the Evidence for Child-Focused Sport for Development features analyses from global research literature and data from more than 300 sport for development (S4D) programs in 100 countries.

The report was commissioned by the Barça Foundation and carried out by a research team at UNICEF’s Office of Research – Innocenti.

Highlights from the report include:

As 2019 marks 30 years since the adoption of the most widely ratified human rights treaty in history – The Convention on the Rights of the Child, which among others, states that every child has a right to leisure, play, and participation in cultural and artistic activities – Barça Foundation and UNICEF urge governments to deliver on the commitment to leisure and play.

[ Report: Save the Lives of School Children ]

Barça Foundation and UNICEF have been working together since 2006. Their partnership has helped nearly two million children access sports, play, education and child protection initiatives.

The two organizations identified a critical gap in robust evidence on sport for development programming, which led to the production of Getting into the Game.

In a second phase, the researchers will test the report recommendations in programs, including at UNICEF projects funded by FC Barcelona in Brazil, China, Ghana, and South Africa, as well as projects in countries affected by conflict or disaster.

The partnership between FC Barcelona and UNICEF is committed to the vision that every child receives quality education and has the opportunity to fulfill his or her potential by participating in sports and play. 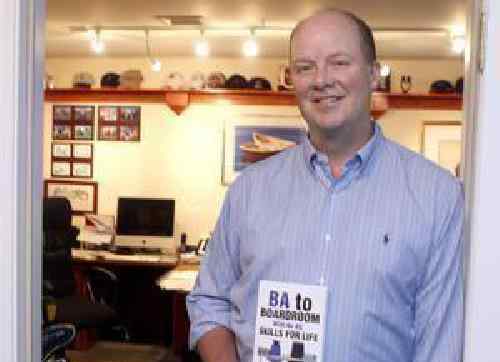 BA To Boardroom With No BS: 10 Skills You Need to Get a Job 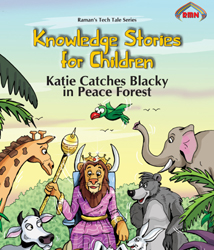 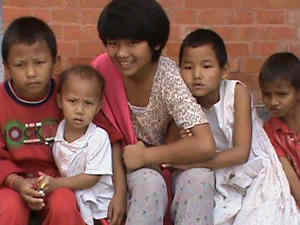 Waiting for Mamu to Help Prison Children in Nepal

November 13, 2014 RMN News Comments Off on Waiting for Mamu to Help Prison Children in Nepal