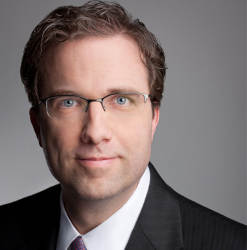 As CFO of Time Inc., Mr. Averill currently oversees the company’s financial functions and strategies, including all accounting, budgeting, reporting and tax activities.

For a 10-month period in 2011, he was part of a three-member executive team that led Time Inc. Mr. Averill serves on the Investment Committee for Time Warner’s U.S. Retirement Plans.

Prior to joining Time Inc. in 2007, Averill was Executive Vice President and CFO at NBC Universal Television. Previous to his 10 years at NBC Universal, Averill was an executive at ITT/ Sheraton Corporation and also held positions with Pepsi-Cola Company and Arthur Andersen & Co., where he earned his CPA.

Time Warner Inc. is a global company in media and entertainment with businesses in television networks, film and TV entertainment, and publishing.