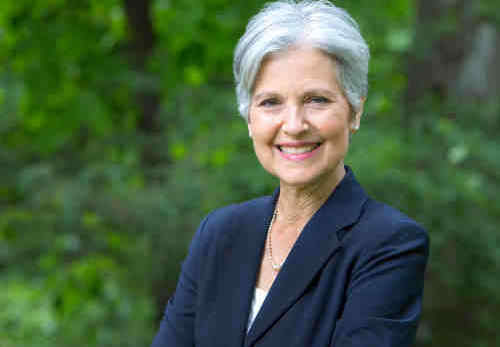 Machine insecurity, inconstant practices, and the large number of vote changes all point to a system that is broken. ~ Stein Campaign

Former Green Party presidential candidate Jill Stein, who had warned that the November election may be rigged, has not yet given up, although Donald Trump has been elected as the next President of America.

Stein will hold a rally Tuesday (January 3rd, 2017) and launch the Count My Vote Campaign. The Wisconsin Green Party is sponsoring the new campaign to push for fair elections in the State of Wisconsin.

After 161,000 people donated an average of $50 to pay for the recounts, with 10,000 volunteering to observe, 3656 in Wisconsin alone, the Stein2016 campaign and the Wisconsin Green Party have been analyzing the Board of Canvasser reports that have come in as well as the Recount Observer reports.

“We have found some disturbing things. Machine insecurity, inconstant practices, and the large number of vote changes all point to a system that is broken. This doesn’t even take into account all the ballots that were not hand counted, making it impossible to audit the vote in those counties, the largest being Milwaukee County,” the Stein campaign revealed.

Join me on the steps of Wisconsin’s State Capitol Jan. 3 for the Count My Vote Rally to demand voting justice! RSVP: https://t.co/beeLbQpHde

Flaws in the Election Process

Stein has been spearheading the campaign to highlight the flaws in the U.S. election system. Last week, she approached the U.S. Department of Justice through her attorney demanding a probe in the election process. 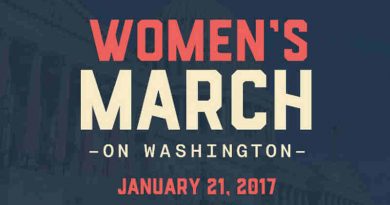 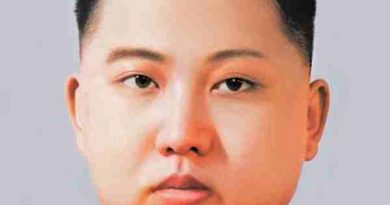 Donald Trump vs. Kim Jong-Un: Who Is Stronger?

March 5, 2018 RMN News Comments Off on Donald Trump vs. Kim Jong-Un: Who Is Stronger?