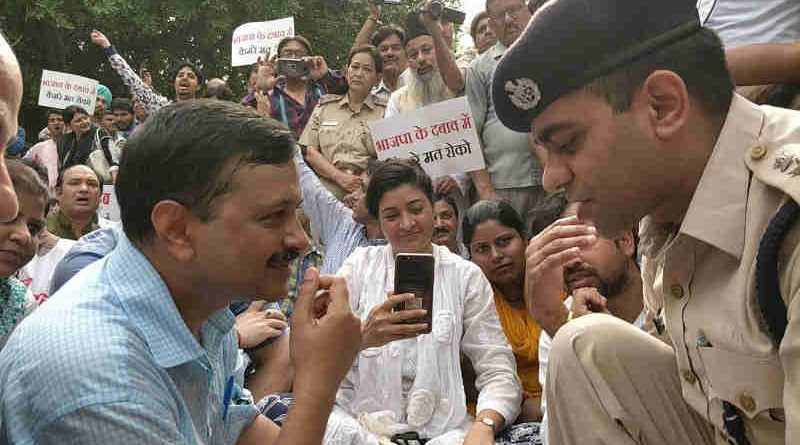 Both Kejriwal and Baijal have made Delhi the corruption capital of India where per capita corruption is believed to be the highest in the country.

Although the lethal impact of corruption is visible in every nook and corner of India, New Delhi has emerged as the corruption capital where the bureaucrats can’t breathe without bribe.

Arvind Kejriwal – who is the lame duck chief minister – is heading one of the most corrupt governments as many of his colleagues are themselves facing an array of corruption allegations.

And Anil Baijal – the tired and retired Lt. Governor (LG) of Delhi – has such a laid-back approach that he has no interest in dealing with corruption. Baijal is mostly seen in ostentatious ribbon-cutting ceremonies.

The community-driven anti-corruption service “Clean House” reveals that corruption has reached every street of Delhi and now multiple criminal gangs are operating in the city state to cheat and defraud millions of local residents.

The S-Gang, which is perhaps the most notorious criminal gang in India’s capital New Delhi, is spreading its wicked wings in all directions of criminality.

Formed by M.N. Sampathkumar – who claims to be a former employee of Air India – Sampathkumar gang (or S-Gang) has now unleashed extreme horror in the streets of Delhi. More criminals are using the S-Gang model to form similar gangs which are committing different acts of crime and corruption with impunity provided by local politicians and bureaucrats.

Both Kejriwal and Baijal have made Delhi the corruption capital of India where per capita corruption is believed to be the highest in the country. While Kejriwal is expected to lose Delhi election after a few months to relinquish his seat, Baijal must be removed from his position to reduce corruption in Delhi.

Although this is also the responsibility of India’s Prime Minister (PM) Narendra Modi to tame bureaucrats to reduce corruption, he is mostly traveling abroad and hardly sits in India. As a result, corruption is increasing dramatically in Delhi. 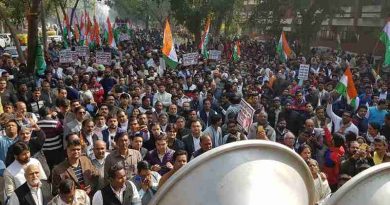 Disqualification of AAP MLAs: Delhi Bypoll May be Delayed

January 24, 2018 RMN News Comments Off on Disqualification of AAP MLAs: Delhi Bypoll May be Delayed 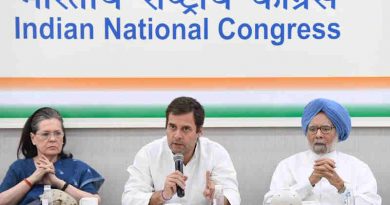