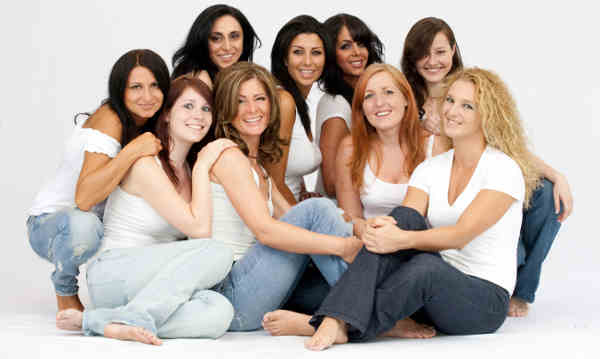 A new survey, conducted by Kelton and sponsored by the makers of the Invisalign clear aligner system, reveals that after putting personal needs aside in 2014, women are ready for a change. In fact, 61 percent of women claim they let their personal needs take a backseat to other priorities.

Looking ahead to 2015, there will likely be a focus on appearance given over half of the respondents (53 percent) indicated they are more interested in improving themselves physically than mentally or emotionally, and 47 percent feel their confidence is related to their physical appearance.

An improved smile is an attainable new year goal that many women feel would positively impact their appearance and also boost confidence. Forty-eight percent of women with crooked teeth who plan to set personal goals for 2015 want to improve their smile in the new year, and 49 percent feel that having a nicer smile will improve their confidence.

Invisalign clear aligners provide a discreet option for women looking to straighten their teeth without the hassle and embarrassment of traditional wire and bracket braces. And since hardly anyone even notices when someone is in Invisalign treatment, an improving smile contributes to an improved appearance right away, suggests the company.

The survey also uncovered other interesting facts about how women’s personal needs are often made a low priority and the resulting impact:

Women missing out: Nearly 8 in 10 women (79 percent) admit that they have at least one insecurity that would cause them to not look forward to attending a milestone event such as a wedding or reunion 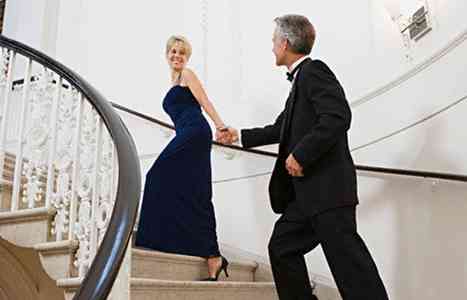 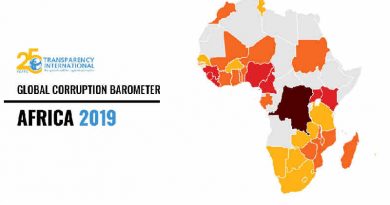 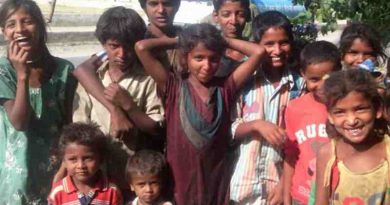 Poshan Abhiyaan to Bring Down Stunting Among Children

March 20, 2018 RMN News Comments Off on Poshan Abhiyaan to Bring Down Stunting Among Children