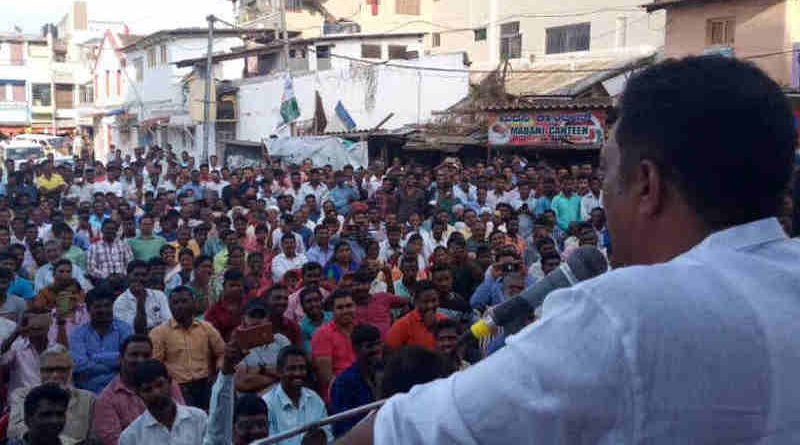 Instead of feeling sorry for the attack on chief secretary, Arvind Kejriwal has preferred to give a political color to the incident of assault.

A leading Bollywood actor Prakash Raj – who is a fierce critic of PM Narendra Modi – has jumped on the bandwagon of leaders who want to see the end to the ongoing Delhi crisis.

In his tweet today Prakash Raj called Modi the ‘supreme leader’ – a title enjoyed by North Korean dictator Kim Jong-un and asked him to instruct the bureaucrats of Delhi to cooperate with Delhi chief minister Arvind Kejriwal.

The actor also mocked Modi for his hijinks on a ‘Fitness Challenge’ for which Modi is circulating his video like a clown. “Dear supreme leader, we know you are busy with ‘Fitbit challenge, yoga, and exercise. Can you spare a minute and take a deep breath, look around, and instruct bureaucrats to work with chief minister Kejriwal who is actually doing a good job, and exercise your duty too?” Prakash Raj tweeted in his loose, broken language.

Dear supreme leader.. we know u r busy with Fitbit challenge..yoga n EXERCISE..can u spare a minute and take a deep breath.. look around …and instruct bureaucrats to work with Chief Minister Kejriwal…(who is actually doing a good job ) and EXERCISE your DUTY too..#justasking

However, the actor did not explain how Kejriwal is doing a good job.

Kejriwal and his ministers are sitting on a dharna since Monday in the office of the Lt. Governor (LG) of Delhi Anil Baijal. They are demanding the end of bureaucrats’ strike among other approvals from Baijal, while the LG office has stated that the dharna is “without any reason.”

Instead of feeling sorry for the attack on chief secretary, Kejriwal has preferred to give a political color to the incident of assault. He has often claimed that PM Modi is directing Baijal to create problems for Kejriwal government, although Kejriwal could never substantiate his claims.

Since Kejriwal’s Aam Aadmi Party (AAP) government has failed on all fronts, Kejriwal is blaming Baijal and Modi for his own failures. In the process, he is trying to hoodwink the voters by saying that Baijal is not allowing him to work.

He has cleverly roped in a few other anti-Modi politicians like Mamata Banerjee, N Chandrababu Naidu, Pinarayi Vijayan, Sitaram Yechury to support him in this chaos. While Kejriwal thinks they are supporting him, actually they are working on the saying “the enemy of my enemy is my friend.” Kejriwal has given them an opportunity to blame Modi for Delhi crisis.

Today, Kejriwal’s party – with a group of idle supporters – has decided to protest in front of the PM house. But Kejriwal has failed to realize that with all his theatrics, the people of Delhi are more confused that enthused. 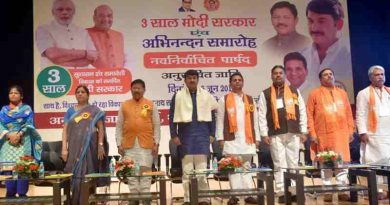 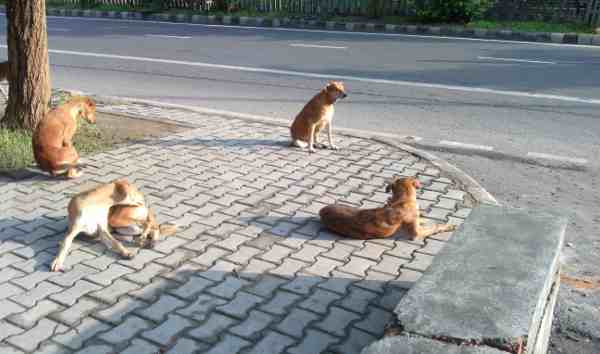