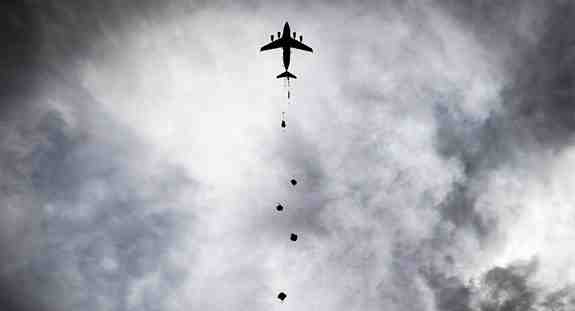 About 2,000 people including men, women, and children have been killed and many others wounded in the past six months of airstrikes carried out by the U.S.-led coalition forces.

Currently, America’s armed forces are working with over 60 nations to destroy the Islamic State of Iraq and Syria (ISIS or ISIL), a terrorist group.

According to the U.S. Defense Department, the U.S.-led strikes on ISIS are being conducted as part of Operation Inherent Resolve, the operation to eliminate the terrorist group and the threat they pose to Iraq, the region and the wider international community.

Despite more than 2,300 airstrikes against ISIS by the U.S. and its partner nations during the past few months, ISIS is expanding its territory beyond Iraq and Syria and killing its enemies.

Meanwhile, the Syrian Observatory for Human Rights (SOHR), a human rights group that reports on the conflict in Syria, said Monday it has documented the death of 1,953 people since the beginning of the U.S led coalition airstrikes on Syria in September last year, while many others were wounded in the attacks.

They include 66 civilians (with 10 children and 6 women ) killed by coalition airstrikes on oil fields and refineries in al-Hasakah and Der-Ezzor countrysides, al-Raqqa, around Menbej northeast of Aleppo, and Idlib countryside, said SOHR.

According to SOHR, 1,796 fighters from the ISIS (most of them were non-Syrian fighters) were killed by coalition airstrikes on their headquarters and groupings in Homs, Hama, al-Hasakah, al-Raqqa, Der-Ezzor, and Aleppo.

SOHR promises the Syrian people that it will work harder in order to stop the war crimes and crimes against humanity, committed daily against the Syrian people. And it will refer the case of these crimes to International Criminal Court for establishing a special court in Syria. 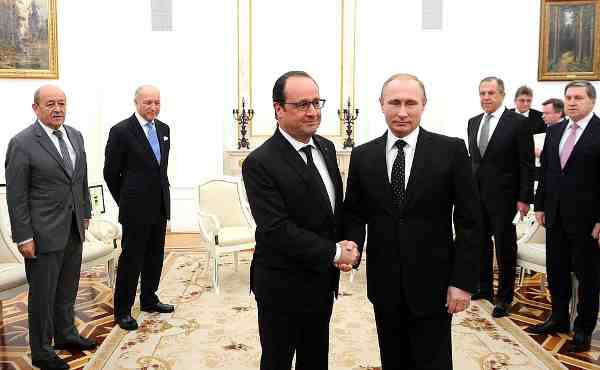 Open Letter to Save the Children in Syria

January 21, 2014 RMN News Comments Off on Open Letter to Save the Children in Syria