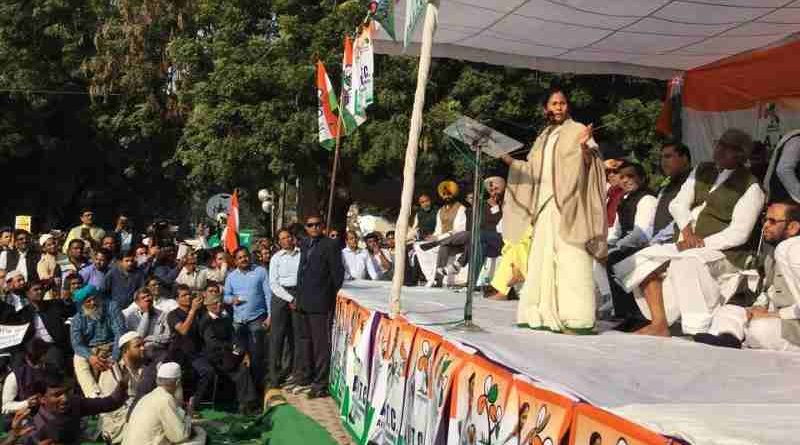 Mamata Banerjee will sit on a dharna at the Gardanibagh ground in Patna to demand roll back of the Modi government’s demonetization decision.

“I am taking pledge that either I’ll die or live, but will remove PM Modi from Indian politics,” she said on Monday.

After her huge rally in Lucknow, Banerjee will sit on a dharna today at the Gardanibagh ground in Patna to demand roll back of the Modi government’s demonetization decision.

She arrived in Bihar capital Patna on Tuesday evening to protest against the Centre’s decision to ban Rs. 1000 and Rs. 500 currency notes on November 8.

While leading a protest march against demonetization in Kolkata, Mamata Banerjee said that Modi has acted like god in implementing the demonetization scheme without caring about the common people.

As dozens of people are dying and millions of others are suffering because of Narendra Modi’s demonetization diktat, hundreds of thousands of people observed an All India Protest Day – Akrosh Divas on Monday.

He reminded Modi of nearly 70 deaths that have already taken place in India because Modi government is not allowing people to withdraw their own money from banks.

As a result of currency removal, daily-wage workers are not being paid, farmers are not able to sell their crops or buy seeds, small traders have lost their businesses because buyers don’t have cash to pay, and households are suffering because they are not able to buy even essential food items.

Besides deaths, about 800 million people of India are suffering because of one bad decision taken by the autocratic ruler of the country. 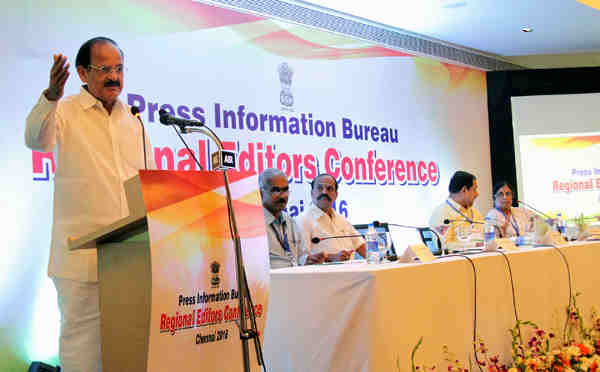 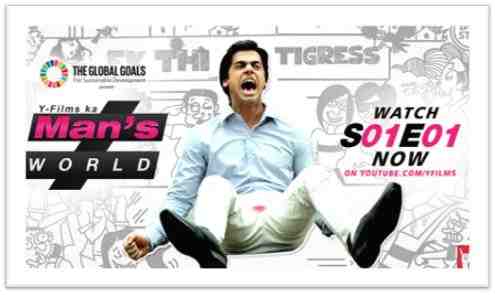 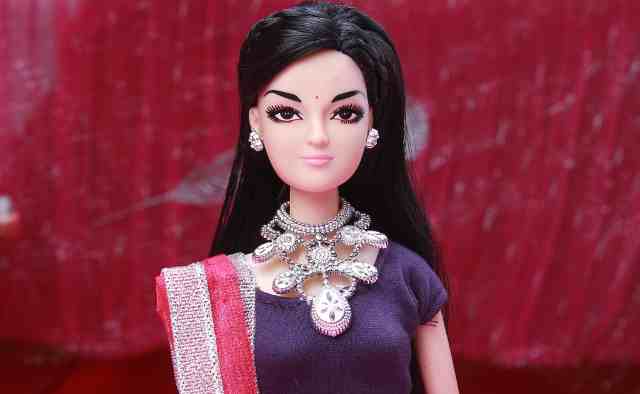