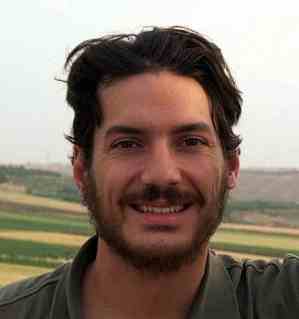 Austin Bennett Tice, an American journalist, went to Syria in 2012 as a freelance journalist to report on the conflict there.

Two days after his 31st birthday, on August 13, 2012, his family and friends lost contact with Austin, as he was preparing to travel from Daraya – near Syrian capital Damascus – to Beirut, Lebanon.

While it’s believed that ISIS (Islamic State of Iraq and Syria) might have kidnapped him, Austin’s family has created a website asking people to inform them about Austin, if they can.

Austin’s family has also expressed grief on the reported beheading of James Foley and Steven Sotloff, who are said to be killed recently by ISIS.

The website – Austin Tice Family – has been created and is maintained by Austin’s family for the sole purpose of hastening Austin’s safe return home, it was stated. 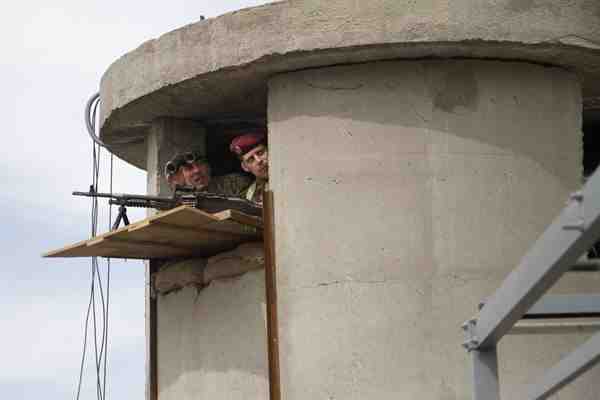