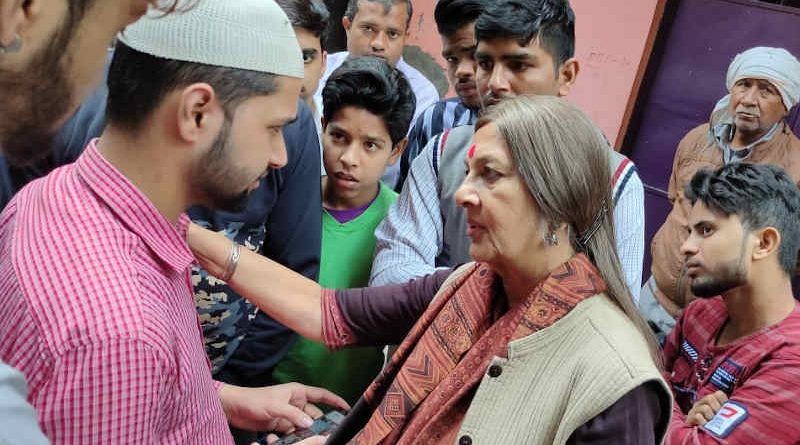 At least 15 countries have lodged official protests against India over the controversial BJP remarks against Prophet Muhammad.

A number of Islamic nations are up in arms against the hate being spread against Muslims in India by prime minister (PM) Narendra Modi and his hostile Bharatiya Janata Party (BJP).

As the BJP animosity against over 200 million Indian Muslims has been increasing, now there are open calls of genocide against Muslims and the BJP thugs – who masquerade as Hindu nationalists – are openly attacking Muslims and their mosques in the country.

Now, the Islamic nations led by the Organization of Islamic Cooperation (OIC) – which is the 2nd largest intergovernmental organization after the UN with 57 member states – are protesting vigorously against the derogatory remarks on Prophet Muhammad by BJP leaders who enjoy the approval of PM Modi.

In a statement released on Sunday (June 5), the OIC General Secretariat strongly condemned and denounced the recent denigration of Prophet Muhammad by an official of India’s ruling party, BJP.

“These cases of defamation are part of a growing spate of hatred and defamation of Islam in India and systematic practices against Indian Muslims, particularly in light of a set of decisions to prohibit the use of hijab in educational institutions in some Indian states, including demolition of Muslims’ properties and growing violence against them,” OIC said in its statement.

While the Muslim world has been condemning the Modi government for its hate against Muslims, a new U.S. report released on June 2 also has raised serious concerns over increasing attacks on Muslims and other minority communities in India under the autocratic rule of PM Modi.

In fact, Modi has been surreptitiously leading the attacks against Indian Muslims. As Modi was an accused in the Gujarat riots of 2002 in which nearly 2,000 Muslims were murdered, he had won the Lok Sabha election on the promise that he will make India a Hindu Rashtra (a nation only for Hindus where Muslims will be persecuted).

Most Hindu voters bit the bait and voted for Modi as a religious demagogue rather than a wise leader. Nearly 80% of voters in India belong to the Hindu religion. The dilemma began for Indians as soon as Modi became the prime minister in 2014 because he is not trained to manage any field that requires professional competence.

Instead of punishing Modi for his incessant attacks on Muslims and human rights violation in India, the U.S. and European leaders hobnob with Modi and his accomplices in the government because of their commercial interests. The world leaders turn a blind eye to Modi’s dictatorial crimes because they want to earn from the Indian markets.

As a result of the reluctance from the U.S. and European leaders to act against Modi and his government, now the Muslim world has begun vigorous protests against Modi so that Indian Muslims and their rights could be protected in India.

Instead of addressing these issues, the Modi government is wasting time in inciting communal violence in the country – which amounts to crimes against humanity.

January 29, 2018 RMN News Comments Off on Fight Against Corruption Will Not Stop: Narendra Modi 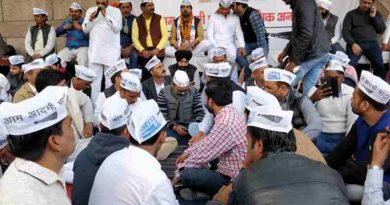