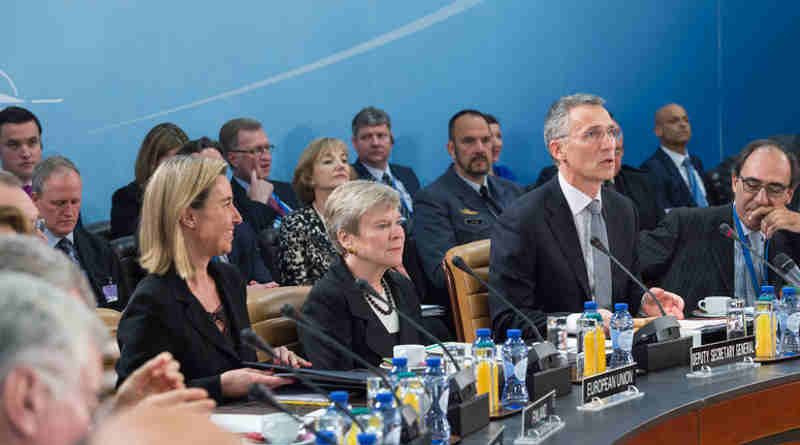 Although both NATO and China were at the receiving end of the perpetual verbal assault by Donald Trump in his election speeches, their top officials were quick to react as soon as Trump was declared the winner in the U.S. presidential race today.

“I congratulate Donald Trump on his election as the next President of the United States. And I look forward to working with President-elect Trump,” said NATO Secretary General Jens Stoltenberg.

Trump has been criticizing the working of NATO with the belief that the American financial contribution to the 28-member alliance is very high as compared to other member countries.

But NATO has extended its hand of friendship toward Trump, as it needs American support to overcome the new global challenges.

“We face a challenging new security environment, including hybrid warfare, cyber attacks, the threat of terrorism. U.S. leadership is as important as ever,” Stoltenberg said.

“Our Alliance has brought together America’s closest friends in times of peace and of conflict for almost 70 years. A strong NATO is good for the United States, and good for Europe.”

Stoltenberg added that NATO has responded with determination to the new security situation, but it has more work to do. “And I look forward to meeting Mr. Trump soon, and welcoming him to Brussels for the NATO Summit next year to discuss the way forward.”

Trump also has said that China has been stealing American jobs and its trade agreements with the U.S. are not in favour of Americans. As President, he wants to review its trade relations with China, which is a top military and economic power in the world.

October 22, 2012 RMN News Comments Off on Americans Worried About China and National Debt 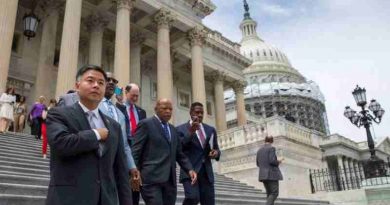 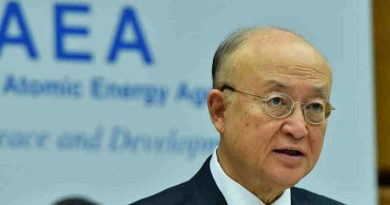