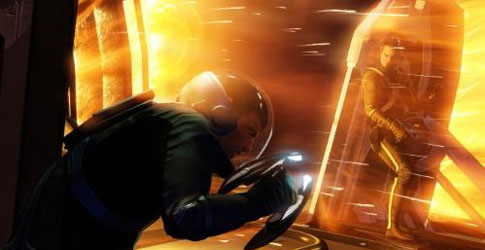 The action adventure co-op game casting players as Kirk and Spock is scheduled to debut next week at Electronic Entertainment Exposition (E3) 2011. Paramount Digital Entertainment confirms that Star Trek, licensed by CBS Consumer Products will be coming to the Xbox 360 video game and entertainment system from Microsoft, PlayStation3 computer entertainment system and Windows PC in summer 2012.

With an original story and unprecedented co-op experience, the game casts players as Kirk and Spock for the first time ever.

The game, which continues the adventure that director and producer J.J. Abrams envisioned with Star Trek (2009), boasts a stand alone story filled with action-packed combat as Kirk and Spock must work together to stop a legendary enemy race bent on conquering the galaxy.

“Working closely with the Star Trek filmmaking team throughout development, the game is sure to deliver AAA production values, a wide variety of gameplay and all the action you would expect from the hit franchise. This will be the definitive Star Trek gaming experience.”

Star Trek features an original story by BAFTA award winner and God of War writer, Marianne Krawczyk, in collaboration with the writer/producers of the new Star Trek films, Bob Orci and Alex Kurtzman.

The game is under development by Ontario-based developers Digital Extremes (Bioshock 2, Unreal Tournament, Dark Sector, The Darkness II), working closely with Bad Robot, K/O Paper Products and Damon Lindelof and published by Paramount Digital Entertainment through a license with CBS Consumer Products. Star Trek will be available in stores 2012.

Paramount Digital Entertainment will be providing a first look at the title to press during the upcoming Electronic Entertainment Expo (E3) in Los Angeles, June 7-9, 2011. 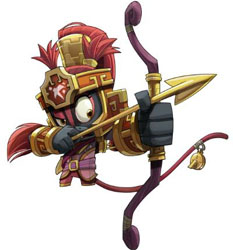 May 18, 2011 RMN News Comments Off on Nickelodeon Enters Virtual World for Monkey Quest 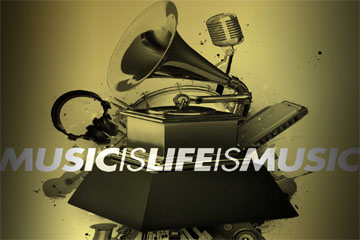 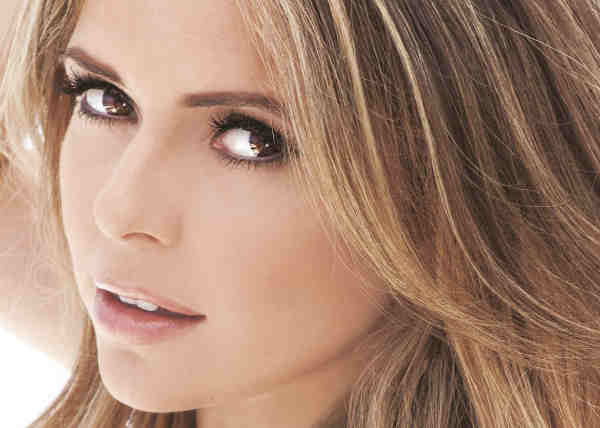