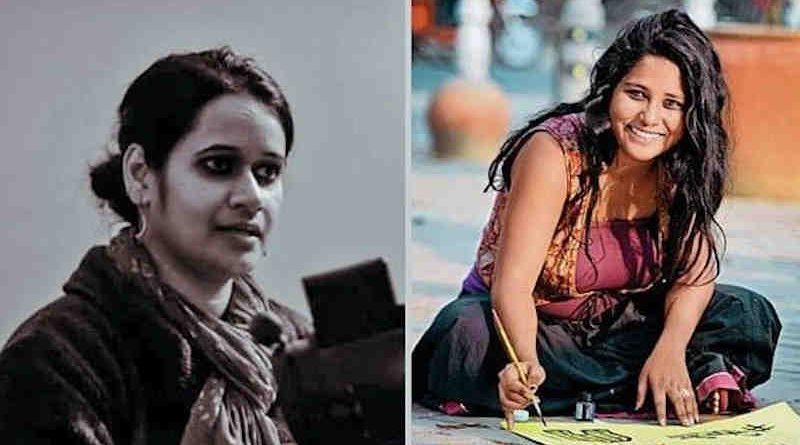 A new online petition addressed to the President of India demands the release of arrested girl students Devangana Kalita and Natasha Narwal who were protesting against the controversial Citizenship Amendment Act (CAA).

These students were initially arrested on May 23 for their involvement in the anti-CAA agitation in Delhi. Subsequently, after the court granted them bail, they were re-arrested on other serious charges, linking them to the violence that broke out in Delhi in February this year.

According to the petition, these students are also charged under the draconian Unlawful Activities Prevention Act (UAPA), falsely accusing them of terrorist activities. This Act is supposed to be used against terrorists, and getting bail under this law is more or less impossible. The petition adds that this indicates a predetermined malicious intent of the law enforcement agencies against these students.

“It is a shameful moment for the world’s largest democracy when the UN experts under the Special Procedures of the Human Rights Council, taking note of the situation, have had to call for the immediate release of these students,” the petition states.

In this series of arrests, the petition says 27 years old research student Safoora Zargar who was three months into her pregnancy at the time of her arrest in April has been released on temporary bail, but UAPA case against her continues.

“It is indeed a dark chapter in the history of a democratic country when voices of the young generation are being muzzled. Even as these students have been incarcerated, no action has till date been taken against those who were publicly, even in the presence of police personnel, seen to be inciting people to violate law and order,” the petition adds.

Moreover, according to the petition launched by Sadbhavna Manch on Change.org, these students have been imprisoned at a time when India is fighting a battle against the Covid-19 pandemic. All crowded places, including jails, are considered to be hotspots for the spread of the dreaded virus and courts have already issued notice to decongest prisons. This is an added threat to their health and well-being.

According to the petition, these arrests are clearly being done in a manner and with an objective of instilling fear among the civil society activists as also the public at large that any opposition to or criticism of the current political regime would be dealt with a heavy hand without any consideration of the democratic rights of the people.

In such a situation where the ruling dispensation is acting in such an authoritarian manner, the petition says, the only course left for those who feel that injustice is being done is to appeal to your sensibility and demand that cases against these students be withdrawn and that human rights be upheld in India.

“We appeal to you and hope that your sage advice, in your capacity as the Head of the State, would prevail upon the government,” the petitioners urge the President. 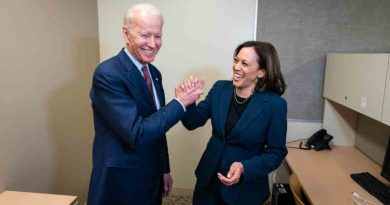 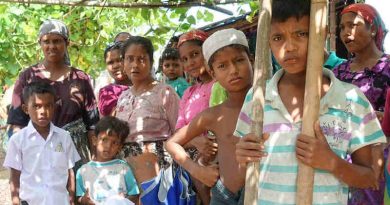