The chattering classes believe that no parliament or government can pass laws to violate the fundamental rights of the people anywhere in the world.

The Office of the United Nations High Commissioner for Human Rights has decided to file an Intervention Application in the Supreme Court of India over the Citizenship (Amendment) Act or CAA.

The UN High Commissioner for Human Rights Michelle Bachelet has repeatedly expressed her concerns over the increasing human rights violations being committed by the government headed by PM Narendra Modi.

Now through her office – according to The Indian Express – Ms Bachelet has decided to challenge the discriminatory, anti-Muslim CAA announced by the Modi government. This decision is being hailed as a great step because the UN office is taking a concrete action instead of making mere statements.

In response to her decision, India’s Ministry of External Affairs said in a statement today that CAA is an internal matter of India and concerns the sovereign right of the Indian Parliament to make laws. “We strongly believe that no foreign party has any locus standi on issues pertaining to India’s sovereignty,” the statement added.

However, the chattering classes believe that no parliament or government can pass laws to violate the fundamental rights of the people anywhere in the world. It cannot be an “internal matter” of India to impose its cruel laws on its citizens. The global community such as the UN human rights office must intervene and tame the government so the rights of people could be protected.

Ms Bachelet said that the police (Delhi Police) failed to protect Muslims who were attacked by mobs in Delhi riots. “I am concerned by reports of police inaction in the face of attacks against Muslims by other groups, as well as previous reports of excessive use of force by police against peaceful protesters,” Ms Bachelet said. 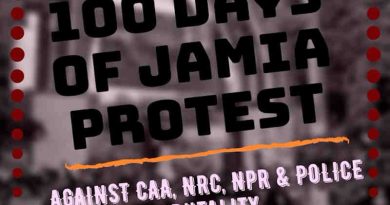 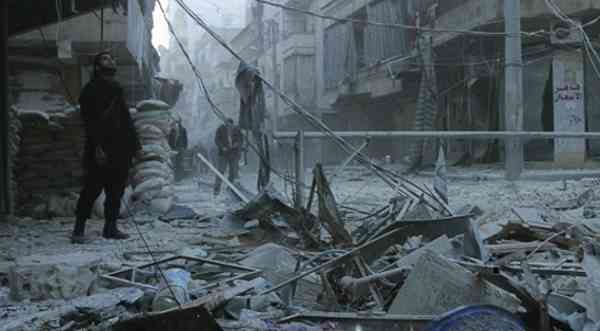