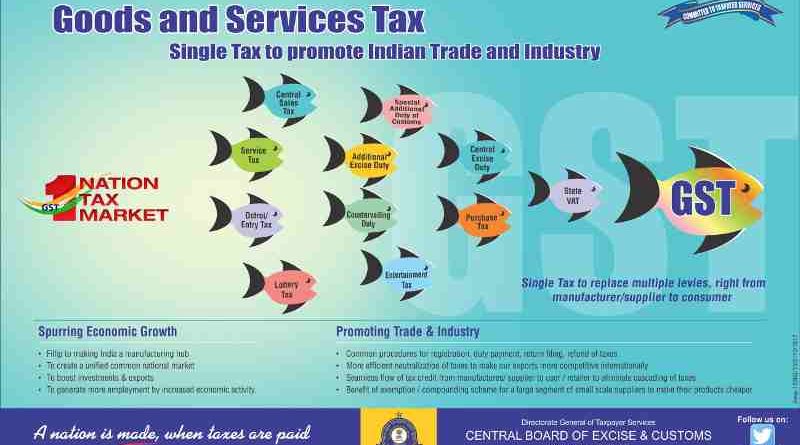 Goods and Services Tax (GST) comes into effect today (1st July, 2017). The Indian government believes that GST will transform the Indirect Taxation landscape in the country involving both the Central and State levies. In a departure from the normal practice, GST will be administered together by the Centre and States.

The webpage on GST is supposed to be a one stop platform for all information on the new tax regime. It contains press releases issued till date on the Goods and Services Tax (GST) in both Hindi and English languages. The webpage also contains various presentations, FAQs, etc on GST.

Video clips of press conferences conducted with regard to GST by Finance Minister, Arun Jaitley; workshop conducted by Revenue Secretary, Dr. Hasmukh Adhia; various video clips on GST including educational videos, TV spots and radio jingles are also available on the webpage. Video links of programmes on GST by DD News can also be accessed.

YouTube, Twitter, Facebook, etc. updates on GST are integrated into the webpage for easy access on social media platforms. Various Infographics on GST have been compiled along with the advertisements issued. Finance Minister’s quotes and bytes on GST after GST Council meetings have also been uploaded on the special webpage.

The web platform will also have a link to the webcast of the special programme on the launch of GST scheduled at 11 p.m. on 30th June 2017 from Central Hall of Parliament House. 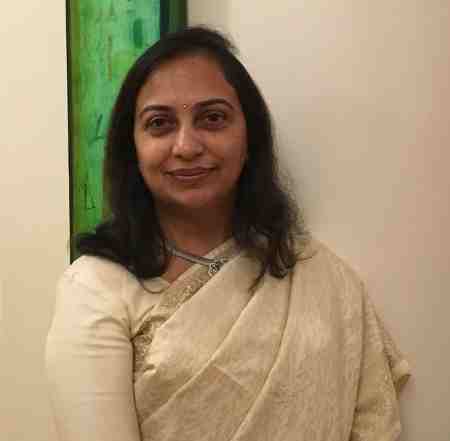 January 29, 2016 RMN News Comments Off on Vedika Bhandarkar to Lead Water.org in India 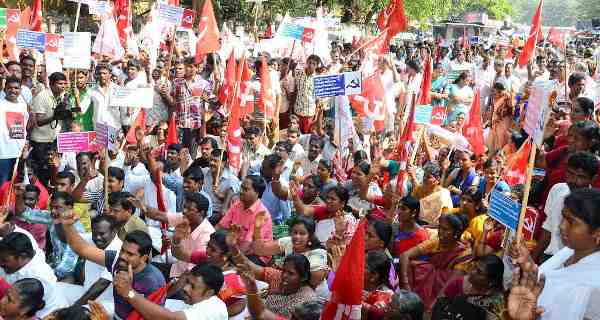 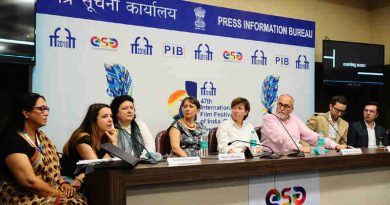 Goa to Host the International Film Festival of India

November 19, 2016 RMN News Comments Off on Goa to Host the International Film Festival of India