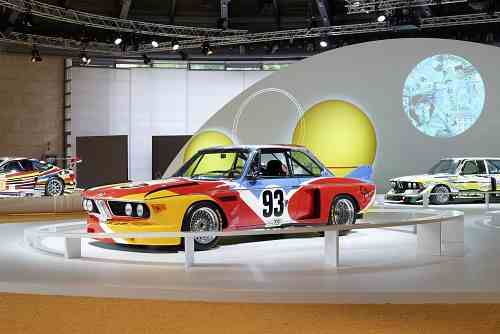 The BMW Art Car Collection celebrates its 40th anniversary this year. The celebrations got under way with exhibitions in Hong Kong, the Centre Pompidou, the BMW Museum and the Concorso d’Eleganza on Lake Como, where the first four BMW Art Cars by Alexander Calder, Frank Stella, Roy Lichtenstein and Andy Warhol, plus the M3 GT2 created by Jeff Koons, were on display from May 22 to 24. Further presentations are set to follow later in 2015 in New York, Miami and Shanghai.

“The 40-year history of our ‘rolling sculptures’ is as unique as the artists who created them. The BMW Art Cars are an essential element and core characteristic of our global cultural engagement.” 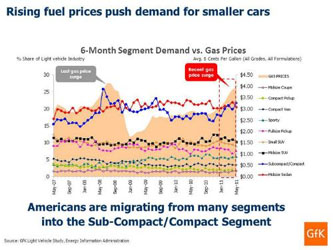 Demand for Compact Cars on the Rise

June 22, 2011 RMN News Comments Off on Demand for Compact Cars on the Rise