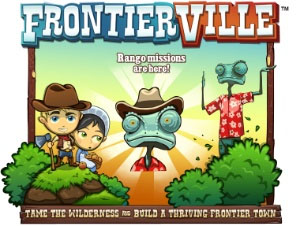 Paramount Pictures, Nickelodeon Movies and Zynga have announced a new quest for players of the popular game, FrontierVille, in conjunction with the film Rango, which stars Johnny Depp, and debuts in theaters this Friday, March 4.

This partnership marks the first advertising integration within Zynga’s FrontierVille.

This announcement comes on the heels of recent Zynga partnerships with Sony Pictures Entertainment’s The Green Hornet within the wildly popular Mafia Wars and DreamWorks Animations’ Megamind where Megamind launched his very own “Mega-Farm,” within FarmVille.

It is claimed that in the 24-hour promotion period, more than 9 million people engaged with the “Mega-Farm.”

Now, FrontierVille’s more than 15 million daily players (according to AppData) will be challenged with three Rango related tasks leading them through the game’s untamed wilderness.

Players must find Rango, whose chameleon skills allow him to blend into the frontier, encourage their friends to send them ten water buckets, and view the film’s trailer in advance of the film’s release.

Players will receive a Rango statue to add to their homestead on FrontierVille as a reward for completing the mission.

“We’re committed to building the best user experiences for the hundreds of millions of people playing Zynga games each month,” said Manny Anekal, global director of brand advertising at Zynga.

“The Rango campaign offers a fun way to interact with the film’s characters while enhancing game-play within FrontierVille.”

Meanwhile, Zynga has announced that its new game, CityVille, is now available in Indonesian and Turkish bringing the number of offered languages for the game to eight. (Read: CityVille Enters New Cities with 8 Languages)

The Rango quest runs through March 6 on FrontierVille. 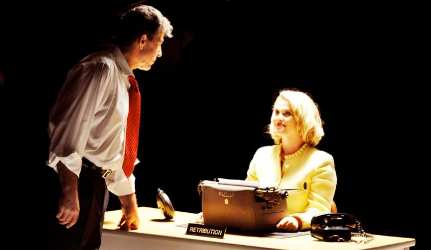 November 15, 2013 RMN News Comments Off on Indie Film The Limbo Kings on JFK

May 11, 2012 RMN News Comments Off on Filming is Underway on Action Thriller Getaway