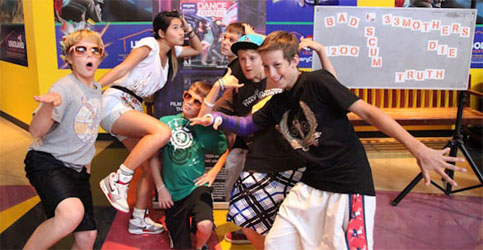 Truth, a smoking prevention campaign for youth, is teaming up with MTV Games on a new dance-related initiative that includes an online dance contest, grassroots tour stops, and online outreach.

All efforts are built around the video game Dance Central — a new immersive dance video game (exclusively for Kinect for the Xbox 360 video game and entertainment system from Microsoft) that will release on November 4, 2010.

Dance Central is said to be the first controller-free, body tracking, fully immersive dance video game — with choreography for both beginners and experts.

Players will be introduced to more than 650 dance moves, and more than 90 dance routines created by professional choreographers.

Players can groove to hot hits and classic dance beats from a wide variety of classic and contemporary artists, including Cascada, Kool & The Gang, Kylie Minogue, Lady Gaga, Nelly Furtado, Rihanna, and Technotronic.

Gaming is considered to be a very popular form of entertainment among teens.

According to the Kaiser Family Foundation’s January 2010 report (Generation M2: Media in the Lives of 8- to 18-Year-Olds), young people spend 17 minutes per day playing video games online, second only to the time spent online on social networking sites (22 minutes).

In addition, this research found that the majority of gaming – 49 percent — is being played through traditional gaming consoles.

Dance Central is such a console-based game. Truth’s primary audience is youth ages 12 to 17 who are most likely to engage in rebellious behavior such as smoking.

“In our efforts to promote our important messages through intersecting with teens’ everyday lives, Truth has created more than a dozen online games – all designed to entertain and educate teens about tobacco use, by highlighting a tobacco-related fact or information in an entertaining and engaging way,” said Cheryl Healton, president and CEO of Legacy, a public health foundation that directs and funds the Truth campaign.

The online dance contest entry period will run through Nov. 25. At the Web site www.dancecentral.com/killerroutine, teens can show off their own freestyle dance moves by uploading videos of themselves dancing, as well as share videos with others.

From Nov. 26 to Dec. 17, users can log in, register and vote for their favorite dance video.

The dance contest winner will be announced at the end of December 2010, but all registrants will be eligible to win prizes just for registering.

Two of the back-up dancing avatars in the Dance Central game will be sporting Truth “gear” – fashion-forward t-shirts that highlight tobacco-related facts.

353 t-shirt – highlights the fact that every day in the U.S., 353 people die from lung cancer caused by Big Tobacco’s products.

1 in 3 t-shirt – highlights the fact that one out of three youth smokers will eventually die from a tobacco-related disease.

To promote the contest online, Truth and MTV Games produced a new 30-second spot featuring a young man showing off his “killer routine”.

To learn more about Truth and its other online gaming efforts, visit the Truth arcade at: http://www.thetruth.com/games/ 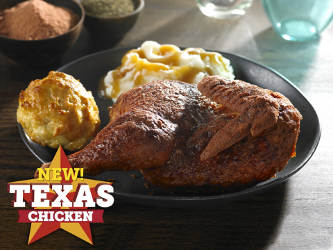 May 28, 2013 RMN News Comments Off on New Ad Campaign to Launch Texas Chicken 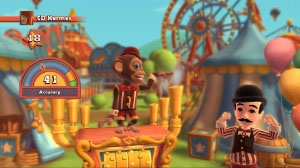 Monkey See, Monkey Do on Kinect for Xbox 360 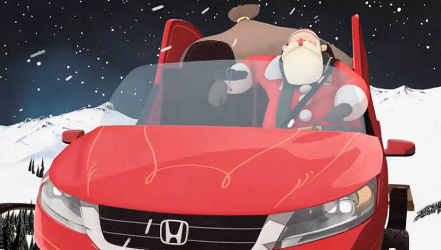