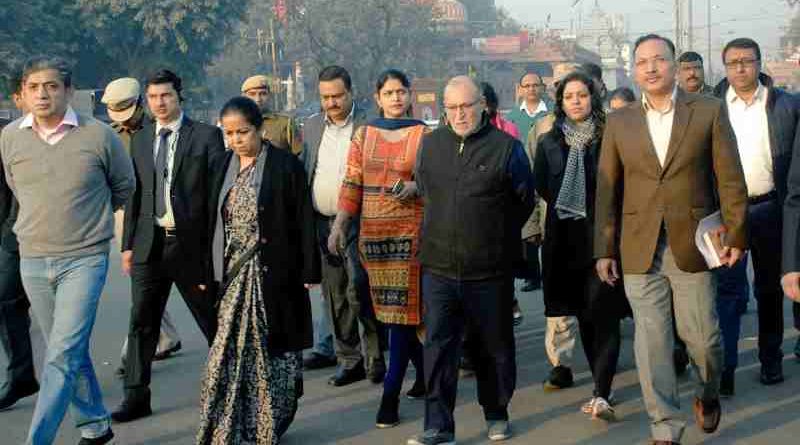 During the past couple of years, Arvind Kejriwal and his Aam Aadmi Party have only been blaming LG of Delhi Anil Baijal for their own failures.

The chief minister of Delhi Arvind Kejriwal claimed today that according to his sources the Prime Minister (PM) of India Narendra Modi is angry with Delhi Lt. Governor (LG) Anil Baijal.

Kejriwal – who is known for making false statements – added that Modi is angry with Baijal because the latter is not creating enough obstacles to destabilize Kejriwal government.

Without substantiating his claims, Kejriwal stated that his sources tell him that Modi wants LG Baijal to do everything possible to stop Aam Aadmi Party (AAP) government’s good work in education, health care, water, and electricity.

He added that Baijal’s predecessor Najeeb Jung was also removed from his job because he also could not do enough to disturb Kejriwal’s AAP government.

[ Is Arvind Kejriwal a Corrupt Politician? ]

All these are blatant lies and unfounded statements of Kejriwal who tenders his apologies when he is dragged to courts by the affected people for his baseless allegations. Since Baijal has not yet approached the court, Kejriwal has gone berserk with his bizarre statements against Baijal.

My sources tell me that PM wants LG to do everything possible to stop AAP govt’s good work in education, health, water n electricity.

We will not let that happen. Good work will continue. God is wid us. People r wid us. https://t.co/C42HFQdZLG

But why is Kejriwal resorting to such unruly behavior? Answer: Kejriwal and his ministers as well as party colleagues are mostly uneducated, inexperienced, or goons who do not understand the ABC’s of governance.

However, most people believe that in just 3 years Kejriwal and AAP have caused such a damage to Delhi that now it will take it almost 30 years to recover from the ruins.

Similarly, the education standards – particularly in Delhi schools – are going from bad to worse while Kejriwal has no interest in improving the quality of education.

During the past couple of years, Kejriwal and AAP have only been blaming the LG for their own failures. The party released an annual report card of LG Baijal in the beginning of this year in which it said that the LG office has failed to discharge its duties in all administrative areas, but Baijal is always looking for cheap photo ops.

Meanwhile, in an ongoing RMN Poll given below, a whopping 70% people say they are not satisfied with Kejriwal’s Aam Aadmi Party (AAP) government in Delhi. 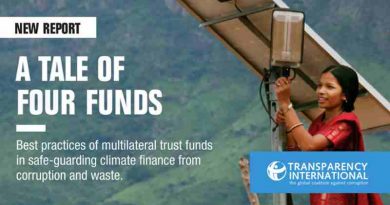 Kejriwal Must be Prosecuted for Causing Covid Deaths by Negligence

June 5, 2020 RMN News Comments Off on Kejriwal Must be Prosecuted for Causing Covid Deaths by Negligence