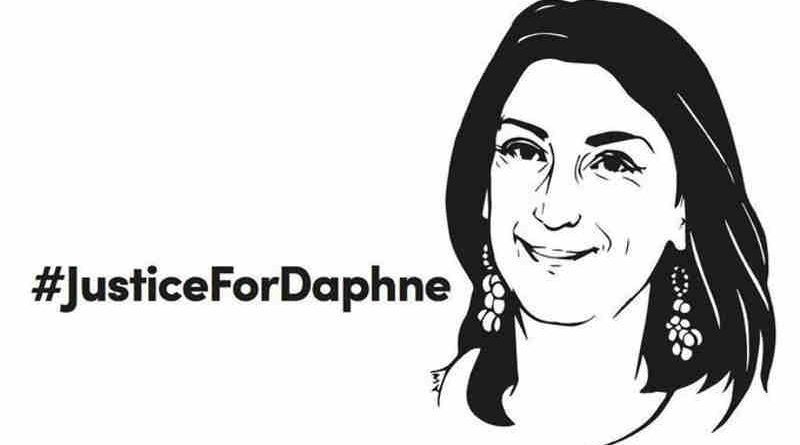 The Maltese protests that started in November 2019 have exposed political corruption and lack of government action on money laundering.

Although Abela is believed to be a close associate of Muscat, he has promised to strengthen the rule of law and hold a fair investigation into the murder of anti-corruption journalist Daphne Caruana Galizia.

Amid widespread protests by the citizens over mounting political corruption in Malta, the European Parliament had asked Muscat to quit.

The protesters were demanding Muscat’s resignation for his role in the assassination of journalist Daphne Caruana Galizia and government corruption in the country.

A resolution passed by the European Parliament stated that it was deeply concerned about the integrity and credibility of the investigation into the death of Caruana Galizia who was killed in a car bombing. It added that “any risk of compromising the investigations must be excluded by all means” and warned that this risk will persist for “as long as the Prime Minister remains in office.”

The Maltese protests that started in November 2019 have exposed political corruption and lack of government action on money laundering. The ongoing protests include demonstrations, marches, sit-ins, and civil disobedience. The Maltese government has been accused of using intimidation tactics against protesters and journalists. 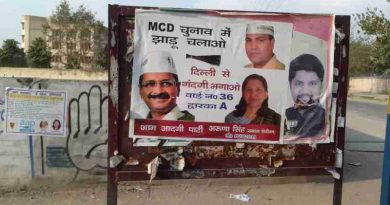 March 24, 2021 RMN News Comments Off on Catch Your MLA Service to Catch Corrupt MLAs of Delhi