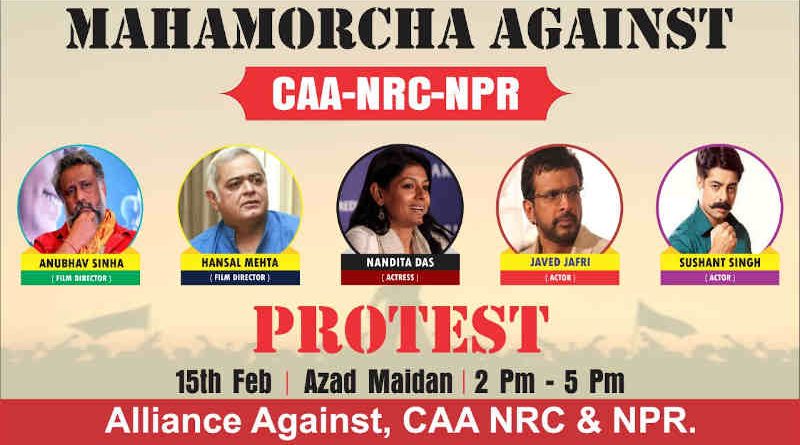 Modi government is making detention centers on the lines of the Auschwitz concentration camp (Konzentrationslager Auschwitz) which was a complex of over 40 concentration and extermination camps operated by Nazi Germany.

A slew of Bollywood celebrities have planned to lead a large protest against the discriminatory Citizenship Amendment Act (CAA), National Population Register (NPR), and National Register of Citizens (NRC) announced by PM Narendra Modi and his Home Minister Amit Shah.

Scheduled to be held in Mumbai today (February 15), the demonstration will be spearheaded by filmmakers Anubhav Sinha and Hansal Mehta and Bollywood actors Nandita Das, Sushant Singh, and Jaaved Jaaferi.

The call for protest has come close on the heels of a rebuke for Modi from other Bollywood personalities such as screenwriter Javed Akhtar who said in a TV show that Modi is a fascist and director Mahesh Bhatt who believes that to hate the Muslims is the lifeline of Modi’s Bharatiya Janata Party (BJP).

Hundreds of thousands of people have been protesting in India for the past couple of months against the CAA, NPR, and NRC which are supposed to take away the citizenship of many Muslims and others who oppose the hate policies of the Modi government.

In order to identify and isolate Muslims, recently the Modi government has also introduced a slew of discriminatory citizenship laws which are aimed to take away Muslims’ right to live in India.

Meanwhile, four U.S. Senators have expressed their deep anguish over the continuing human rights violations in India. In their letter written to the U.S. Secretary of State Mike Pompeo, the Democratic as well as Republican Senators have particularly raised concerns about the trouble in Indian-occupied Kashmir and the discriminatory CAA introduced by the Modi government. 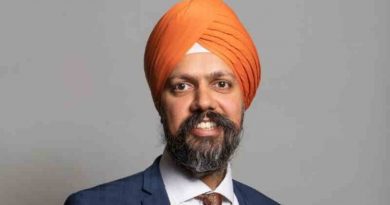 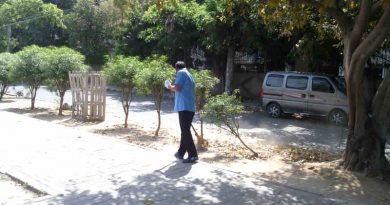