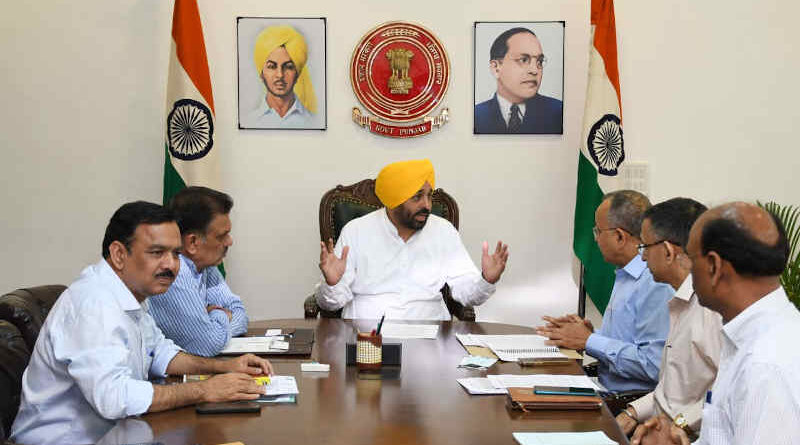 People should protest vigorously on the roads to remove Kejriwal and his puppet Bhagwant Mann from the Punjab Government in order to save Punjab from their deception.

But in the Assembly election 3 months ago, AAP had received 643,354 votes from the same voters in the Sangrur area from where CM Bhagwant Mann had won.

Congress leader Pargat Singh tweeted that the people of Punjab are now disappointed with AAP because Bhagwant Mann is taking instructions from Delhi to run the state.

It is largely believed that Bhagwant Mann – who used to work in cheap comedy shows – is a totally incompetent and illiterate politician. He is the product of falsehood and deceit that he along with Kejriwal spread in the state to hoodwink the voters and win election deceptively.

Since Bhagwant Mann does not understand even the ABC of governance, he cannot take even a single step without taking Kejriwal’s approval. People of Punjab are strongly raising objections to Kejriwal’s continuous interference in the state where Bhagwant Mann has become a dummy CM. The illiteracy of Bhagwant Mann is one of the main reasons that AAP is losing its clout in Punjab.

As CM, Kejriwal has completely destroyed Delhi where the people are suffering under unprecedented corruption, lack of basic services such as water and electricity, extreme pollution, deteriorating school education, and disastrous health care systems.

Obviously with such a pathetic record in Delhi, Kejriwal cannot provide meaningful governance to the people of Punjab. If Bhagwant Mann and Kejriwal are allowed to run Punjab Government for 5 years, they will completely ruin Punjab.

Therefore, people should protest vigorously on the roads to remove Kejriwal and his puppet Bhagwant Mann from the Punjab Government in order to save Punjab from their deception. 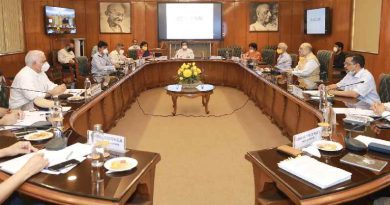 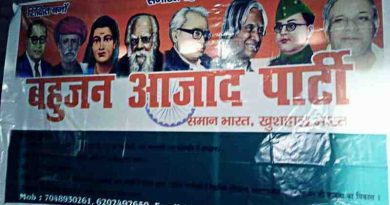 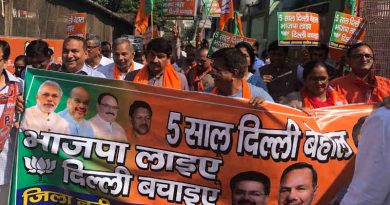 BJP Starts Campaign to Save Delhi from Arvind Kejriwal

October 5, 2019 RMN News Comments Off on BJP Starts Campaign to Save Delhi from Arvind Kejriwal