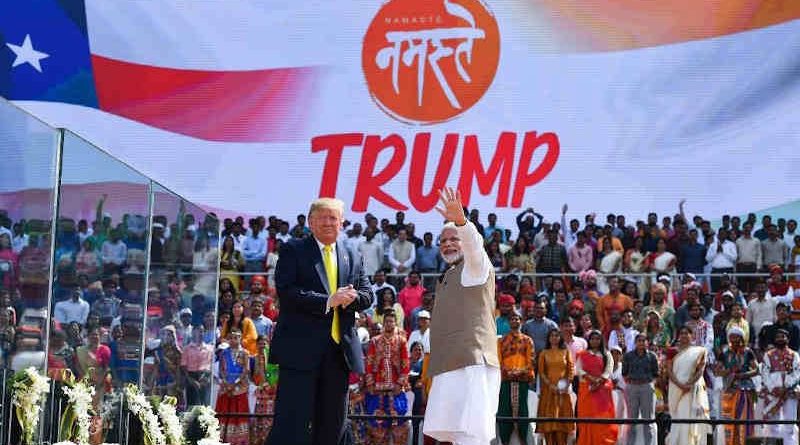 If Trump’s impeachment and termination is delayed, many more innocent people will die because of his harmful idiosyncrasies.

In order to hide his own failures to tackle the coronavirus (COVID-19) crisis, President Donald Trump has been blaming China for the contagion in the U.S.

However, Trump and his family members are responsible for thousands of coronavirus cases and deaths in the U.S. and India. When people were already dying from this virus in the U.S., Trump brought the virus to India when he came here to attend a wasteful “Namaste Trump” event on February 24.

Since India’s Prime Minister (PM) Narendra Modi – who is an illiterate demagogue – had arranged thousands of hirelings for the event to falsely impress Trump, Modi is also equally responsible for death and destruction.

Multiple reports reveal that the number of COVID-19 patients in Ahmedabad city of Gujarat alone may touch 800,000 by the end of May. And the total number of cases in all the three hotspots where Trump went will cross 1 million with thousands of expected deaths.

That’s not all. Then Trump and the members of his team went back to the U.S. Since some of them would have carried the virus from India, the number of coronavirus cases and deaths started increasing exponentially in the U.S.

Since unhinged Trump kept saying that coronavirus will disappear miraculously, he did not act to combat the virus by arranging tests or improving the healthcare infrastructure. As a result, the U.S. has already lost nearly 60,000 people and many more will die because the number of coronavirus cases has crossed 1 million.

Obviously, Trump is responsible for thousands of deaths in the U.S. as well as India. But Trump is still not satisfied with his cruel acts. Now, after his repeated failures to deal with the virus, Trump is asking people to consume poisonous disinfectants as a medicine for the disease.

And millions of Americans have lost their livelihoods because of Trump’s inaction and dereliction of duty. As Trump has decided to open the businesses abruptly without any medical advice, coronavirus is expected to wreak an unprecedented havoc in the U.S.

The U.S. Congress, therefore, must take immediate steps to impeach Trump and remove him from the White House. Since most politicians in the Republican party are corrupt and spineless, they will not support Trump’s impeachment. In that case, the International Criminal Court (ICC) should prosecute Trump under the charges of “crimes against humanity.”

If Trump’s termination is delayed, many more innocent people will die because of his harmful idiosyncrasies. 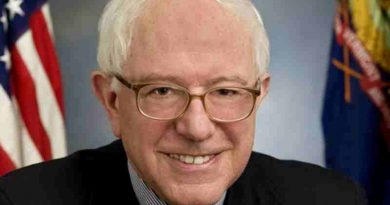 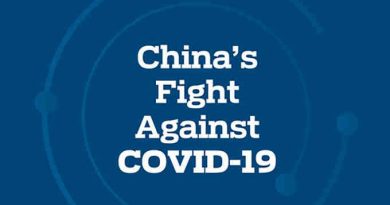 February 20, 2017 RMN News Comments Off on President Trump May Resign to Avoid Impeachment