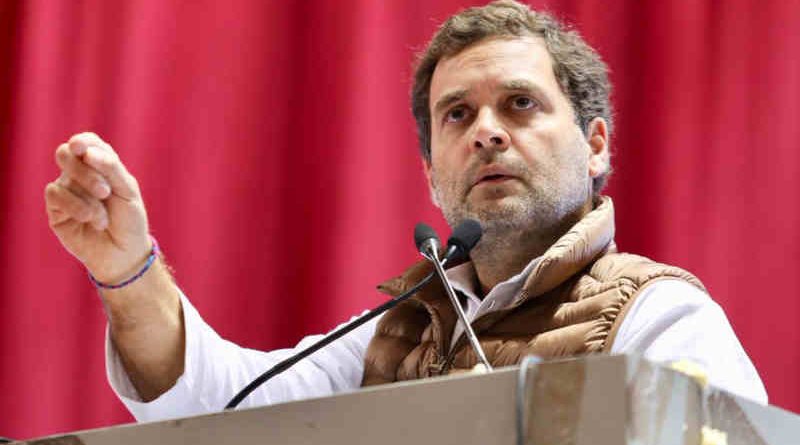 The integrated group of politicians and domain experts – say, the Supreme Council – will jointly take all the decisions in an open, democratic manner.

Even after 70 years of its independence, India continues to be an underdeveloped country. The main reason for India’s sluggish progress has been the incompetence of the political class.

Most politicians in India are uneducated or they do not possess the domain expertise of different departments that they are supposed to manage. While ministers are dumb, they are excessively dependent on bureaucrats to handle the routine clerical work.

But bureaucrats are mostly corrupt and they also lack competence to provide the right governance to the Indian citizens who have been living in miserable conditions for the past over 7 decades.

The facts and figures given above show that no politician and no government in India could achieve even the lowest level of socio-economic development for the country and India is still staggering at the bottom of the pyramid.

If now India wants to join the comity of developing nations, the country must completely change its political processes and governance models. At present, there is no political leader in India who has the ability to lead the country as its prime minister (PM) or head of the country.

The existing governance model, therefore, needs to be overhauled to form a flatter government which will have a group of elected leaders at the same level instead of one person as the PM. While these leaders will not be in a position to provide the modern-day governance because of their naivety, they will be supported by domain experts in fields such as healthcare, education, technology, law, industry, economics, finance, and so on.

The integrated group of politicians and domain experts – say, the Supreme Council – will jointly take all the decisions in an open, democratic manner. They will be fully responsible for their decisions. Domain experts will have proven record of their work at the global level.

After implementing this model, the posts of President and Vice President of India can be terminated because they are a huge liability on the people of India. They are handpicked arbitrarily for these positions by the leader of the ruling party which attains power through a flawed electoral process.

Both President and Vice President are not qualified for the jobs and they squander public money as they keep roaming aimlessly in different parts of the world or keep attending useless award ceremonies. They have no role in the development of the country.

The new competence-based governance model will help ensure decentralization of powers to change the existing despotic system in which the powers are centralized and just one person – the prime minister – can bypass the parliament and take extreme decisions.

The same model can be replicated in different states of India. 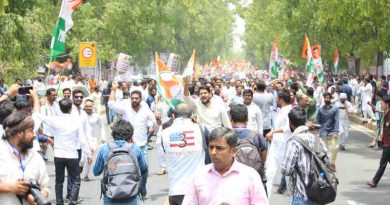 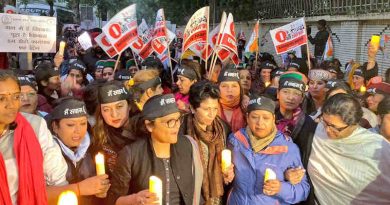 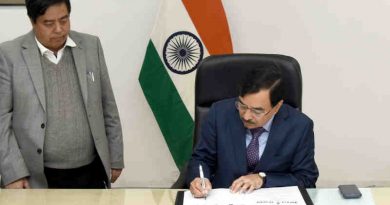